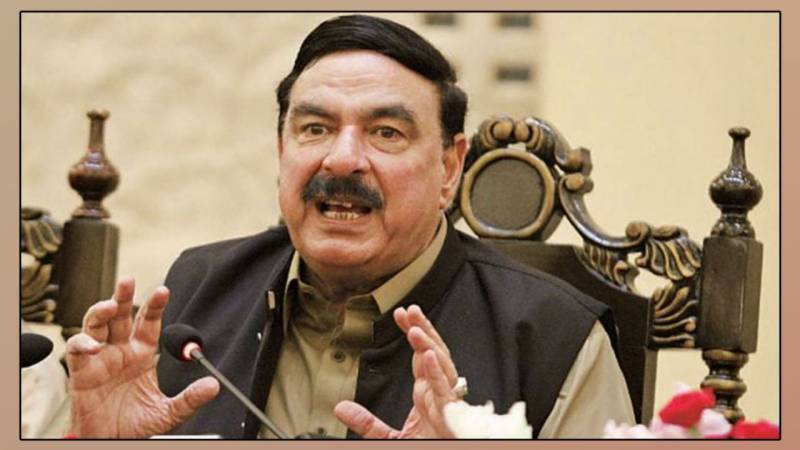 Rawalpindi (Web Desk): Federal Minister for Railways Sheikh Rasheed Ahmed has said that rallies being organised by the opposition parties can not topple the PTI-led government.

Responding to query, the minister said that the government is trying to stop the Opposition from holding jalsas only because of the surge in COVID-19 cases in the country.

In a first, Aseefa Bhutto Zardari is leading the Pakistan Peoples Party (PPP) will attend the rally where she will also address the gathering.

However, PPP chairman Bilawal Bhutto-Zardari will address the public via video link since he is undergoing isolation after testing positive for COVID-19.