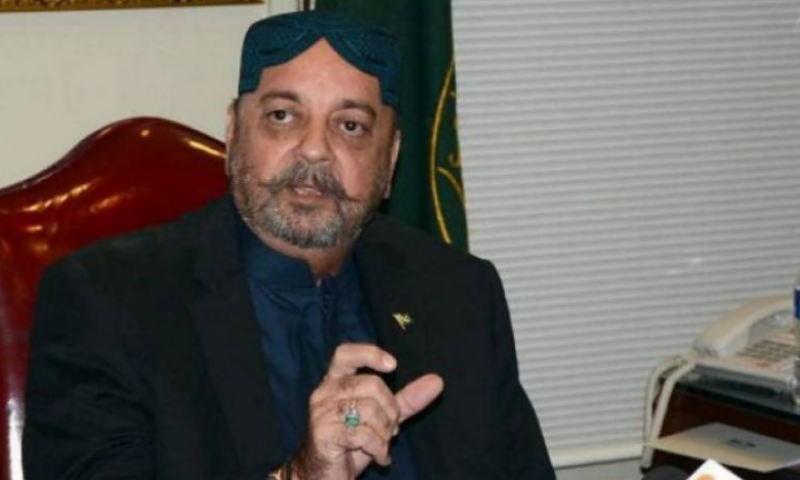 During today’s hearing, Agha Siraj Durrani and other accused pleaded not guilty in the case. The accused vowed to challenge the charges against them.

In July, the National Accountability Bureau (NAB) had ordered an inquiry against Agha Siraj Durrani.

NAB had named named 20 persons including Siraj Durrani as accused in the reference filed in accountability court Karachi after an inquiry.

As per the anti-graft body, the accused were involved in corruption of Rs1.6 billion.

It is pertinent to mention here that the speaker was arrested in February 2019 from a hotel in Islamabad and was brought to Karachi.

The court was told that Agha Siraj Durrani’s property worth Rs27 million had been found in Abbottabad but he disclosed its value at around Rs4 million.

The court was told that Durrani’s bungalow worth Rs40m was found in DHA and 10 luxury watches were also recovered in his bank locker in addition to gold, foreign currency and other valuables.