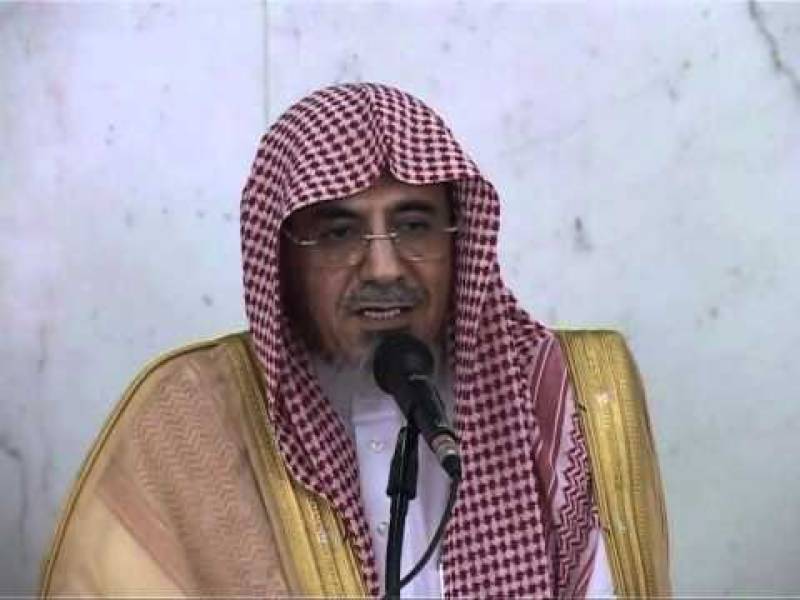 Riyadh (Web Desk): Imam-e-Kaaba Dr Sheikh Saleh Bin Abdullah Bin Humaid claims that the terrorist organizations like Daesh and Al-Qaeda had no link or concern with Islam as it is the religion of peace.

Imam-e-Kaaba gave an interview to a private news channel, where he said Muslim countries are facing difficulties due to mutual differences and intolerance however they are not terrorists.

He pointed out that carrying out Jihad is the responsibility of Islamic state, not of any organization or a group of people.

He added, Islamic Military Alliance is not against any country.

“Sectarianism is like a curse and could be diminished by resolving mutual differences and following Kalma-e-Haq,” he said.

He said according to the Holy Quran, killing of one person without any reason would be considered killing of the whole humanity.