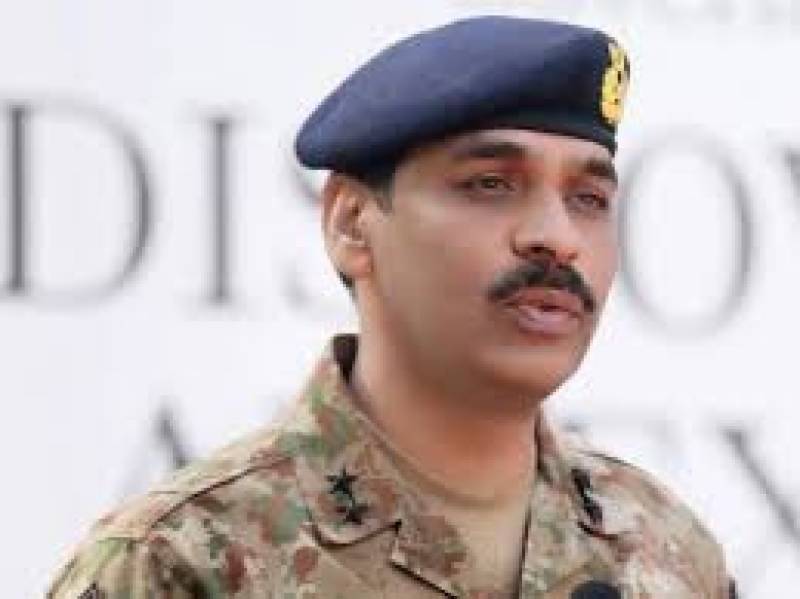 Rawalpindi (Staff Report): Director-General Major-General Asif Ghafoor of Inter-Services Public Relations (ISPR) on Sunday said that the successful conclusion of the third match in the Pak-Sri Lanka T20 International series was the result of the nation’s sacrifices.

While congratulating the Pakistan cricket team, the ISPR director general praised the efforts of the Pakistan Cricket Board and law enforcement agencies in ensuring the safety of the visiting team.

The occasion marks the homecoming of top-level international cricket as Sri Lanka become the first major cricket team to visit Pakistan since they were targeted in a deadly ambush in 2009, with attack survivors among those returning to the scene.