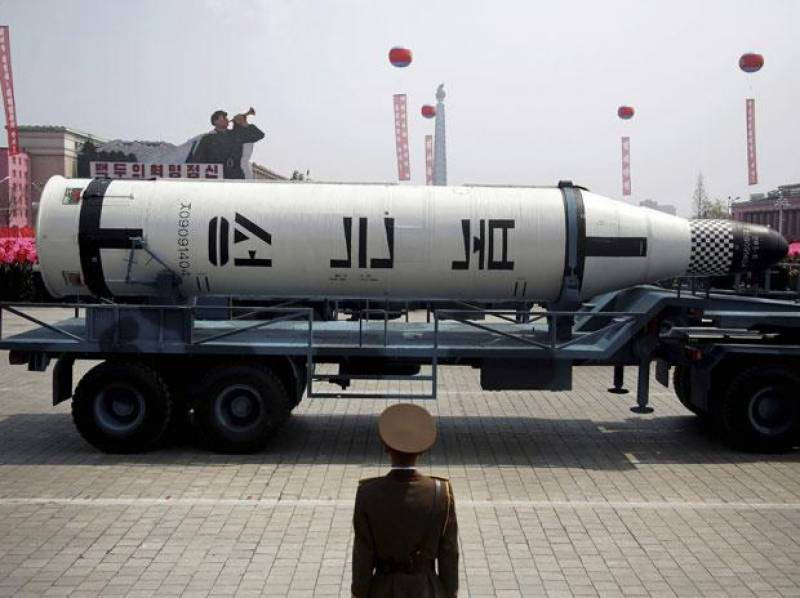 Seoul, South Korea (Reuters): Senior defense officials from the United States, South Korea and Japan held trilateral talks and urged North Korea to walk away from its “destructive and reckless path” of weapons development, the U.S. military said in a statement.

According to details, Chairman of the U.S. Joint Chiefs of Staff General Joseph Dunford hosted his South Korean and Japanese counterparts at the U.S. Pacific Command headquarters in Hawaii on Sunday to exchange views on North Korea’s recent long-range ballistic missile and nuclear tests.

The statement said, “Together they called upon North Korea to refrain from irresponsible provocations that aggravate regional tensions, and to walk away from its destructive and reckless path of development.”