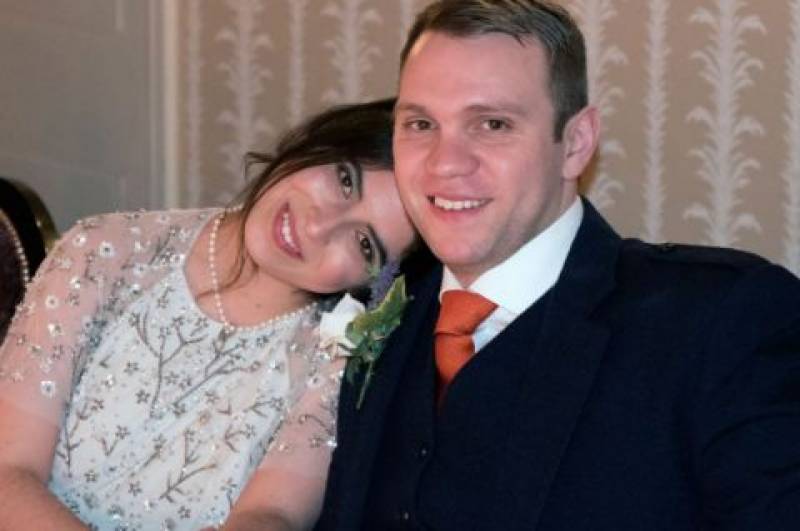 Dubai (Agencies): Britain’s Foreign Office says a UK academic who has been jailed in the United Arab Emirates (UAE) for six months on spying allegations has been released on bail.

Matthew Hedges, a 31-year-old PhD student in Middle Eastern Studies at Durham University, who was researching the UAE's foreign and internal security policies after the 2011 Arab Spring revolutions, was detained at Dubai airport on May 5.

Hedges stands accused of “spying for a foreign country, jeopardising the military, political and economic security of the state”, UAE attorney general Hamad al-Shamsi had said.

The foreign office says it's doing “everything we can for Matthew and his family.” It says ongoing legal proceedings limit what it can say about the case. It also declined to comment on intelligence matters, in keeping with government policy.

Hedges' wife, Daniela Tejada, welcomed his release, but said on Tuesday: “I cannot allow myself to get too excited by this information as Matt is not fully free yet.”