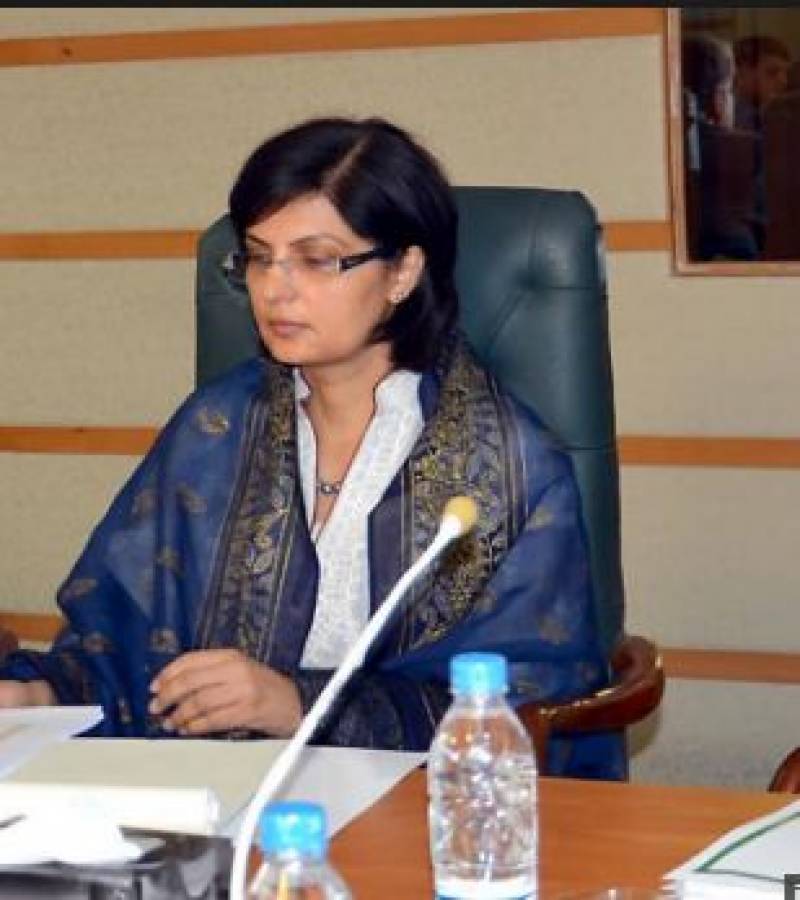 Sania, an internationally acclaimed global health expert, is a well-respected apolitical professional, civil society leader and former cabinet minister. She is also a widely published scholar in the field of public healthcare systems and reform.

Sania Nishtar graduated from Khyber Medical University as the best graduate in 1986, with 16 gold medals setting a college record which remains unbroken.

She is a Fellow of the Royal College of Physicians and took a Ph.D at Kings College London.

She currently co-chairs the World Health Organization’s High-Level Commission on Non-communicable diseases along with the president of Uruguay, Finland, and Sri-Lanka.

She also chairs the US National Academy of Sciences initiative on the Quality of Healthcare in low and middle-income countries and also chairs the United Nations International Institute for Global Health’s Advisory Committee.

She is a member of the International Advisory Board on Global Health of the Federal Government of Germany and the World Economic Forum’s Global Agenda Council on the future of healthcare.

She has previously served as a caretaker Federal Minister in the Interim Government of 2013.

In 2017, she was Pakistan’s nominee for director general of the World Health Organization and was in the final shortlist of three.

She has received many international awards for her work and is widely published.