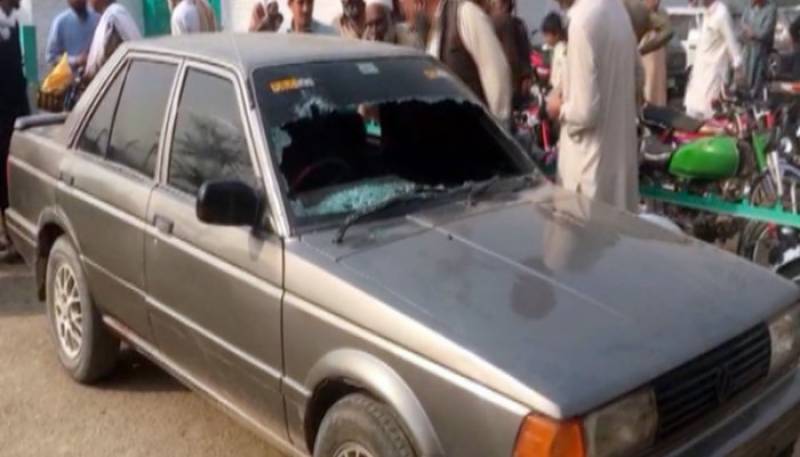 Charsadda (Staff Report): At least four people including General Secretary of the Charsadda Press Club Ahsan Sherpao were killed as the firing erupted between the relatives during the course of jirga called for rapprochement in the families on Tuesday.

According to police, the firing was opened by a host of the jirga Syed Arshad Jamal. The accused later fled from the spot after killing four people during the proceedings of the jirga.

Those were killed identified as Ahsan Sherpao, accused Arshad Jamal’s mother, sister-in-law and a two-year-old nephew over a minor dispute.

The accused was also involved in firing on his wife and wanted the police in various cases, the law enforcement agency added.