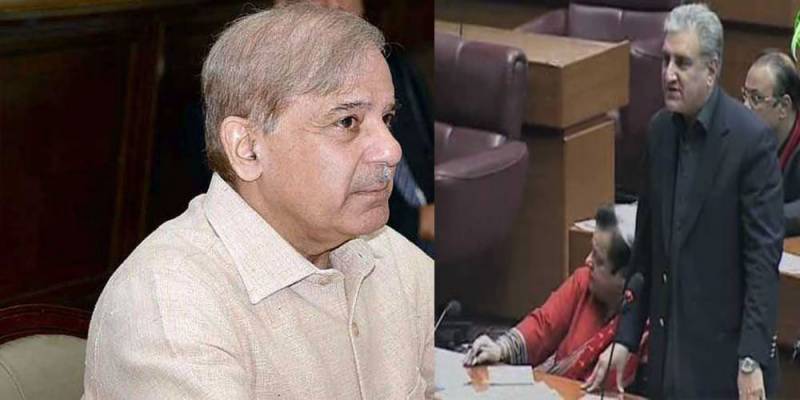 Earlier, addressing the NA, Qureshi termed the reports, claiming an Israeli aircraft had recently landed in Islamabad – as “baseless” and “unfounded”. He said there was no truth to the rumours.

Sharif, who has been in the custody of National Accountability Bureau (NAB) in connection with Ashiyana housing scam since Oct 5, was allowed to attend the NA session, after the issuance of his production order by Speaker Asad Qaiser, rose from his seat and said he was accepting the foreign minister’s clarification on the matter.

On October 25, An Israeli journalist sparked a storm of rumours on social media when he tweeted that an aircraft flew from Tel Aviv and landed in Islamabad.

Con the other hand, Civil Aviation Authority (CAA) clarified that no Israeli aircraft entered Pakistani airspace or landed at any of its airport.

According to a spokesperson of the civil aviation authority, the reports in this regard are totally baseless.