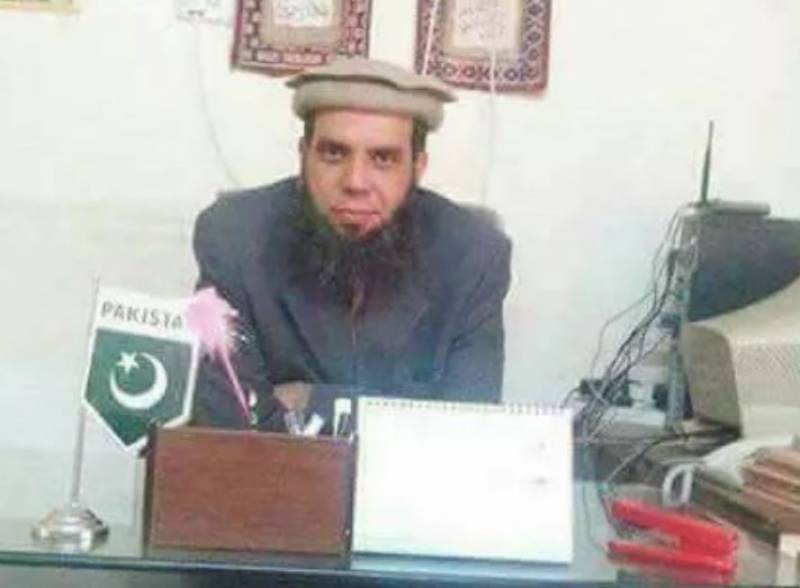 Judge Younis Khan also handed down the sentence along with a fine of Rs1.4 million.

The convict, Attaullah Marwat, who is also the owner of the private school, was detained after the Hayatabad police station registered a case against him on July 14, 2017, on the complaint of a boy student, who had accused him of sexually exploiting schoolchildren, including girls, and filming them with secret cameras installed on campus.

His sentence followed testimonies of as many as 25 of his direct and indirect victims.

A trial court had framed charges against him on eight counts under the Pakistan Penal Code, including Section 354-A (stripping a woman of her clothes), 376 (punishment for rape), 377-B (sexual abuse of child), 489-C (counterfeit currency), 497 (adultery) and 509 (sexual harassment), and Sections 48 (child pornography), 50 (seducing a child) and 53 (sexual abuse) of the Khyber Pakhtunkhwa Child Protection and Welfare Act, 2010.

He was found guilty of all charges and handed various jail sentences under each section — resulting in a total prison term of 105 years.

Marwat was also charged with forcing, coercing and persuading female students of his school to engage in sexual activities and capturing those acts on his mobile phones and secret cameras installed in different parts of the school and storing them in USBs.

The convict had allegedly "on multiple occasions and habitually" enticed and compelled multiple women of different ages to have illicit relations with him inside the school.

He was also charged with sexually assaulting multiple women after coercing them with death threats.