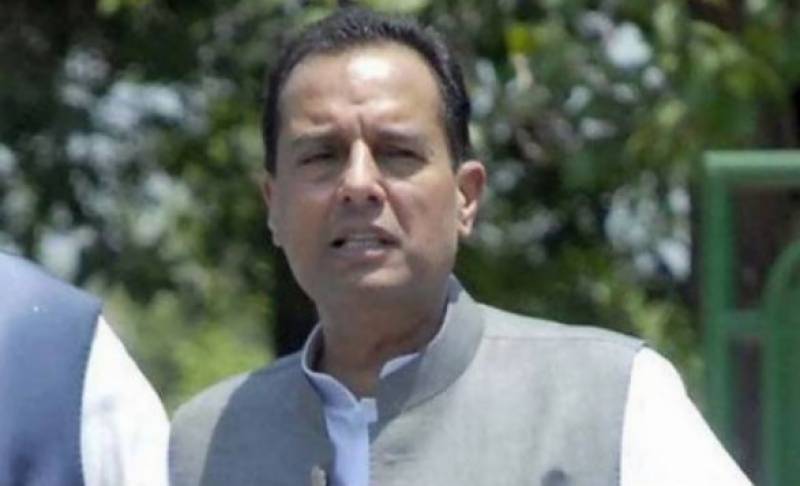 Safdar's lawyer Farhad Ali Shah had filed the bail plea, contending that his client was subjected to political revenge.

According to party leaders, Safdar was taken into custody by police near Ravi Toll Plaza when he was on his way from Bhera to Lahore.

Police said a case was lodged against the PML-N leader under Section 124A after October 11 for hate-speech against state institutions.

On October 12, a Lahore sessions court approved Safdar’s interim bail till October 26 in a case regarding interference in public matters and misbehavior with the police.