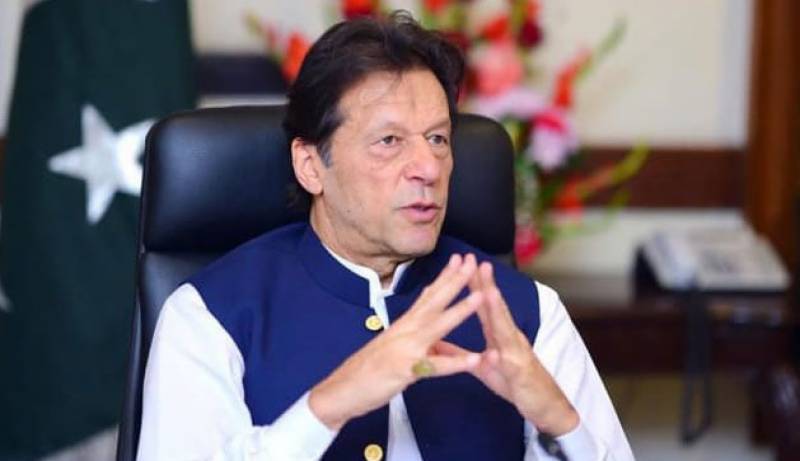 The PM chaired a meeting to review the situation in the area that was hit by a 5.8 magnitude earthquake last week.

The PM was briefed on the losses as well as rescue, relief and rehabilitation measures taken by the AJK government.

The premier also visited District Hospital Mirpur to inquire about the health of those wounded in the calamity.

Last Tuesday, at least seven people lost their lives and more than 120 wounded after a 5.8-magnitude earthquake jolt particularly areas of Azad Jammu and Kashmir, Punjab, and Khyber Pakhtunkhwa.

The United States Geological Survey (USGS) said, the 5.8-magnitude earthquake struck at a shallow depth of 10 kilometers with its epicenter lying 1km southeast of Mirpur, Azad Jammu and Kashmir.

PM Khan on Sunday arrived home after completing a 10-day trip to Saudi Arabia and the United States, where he attended the 74th session of the United Nations General Assembly in New York.