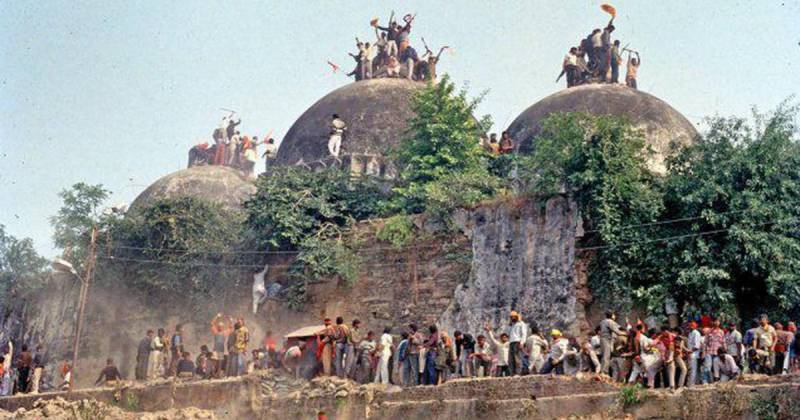 Most of the senior leaders among the 32 accused such as LK Advani and Murli Manohar Joshi were not present in the Lucknow court but marked their presence via video conference.

The 32 accused face charges under several sections of the IPC, including criminal conspiracy, rioting , promoting enmity between different groups and unlawful assembly. During the trial, the Central Bureau of Investigation (CBI) produced 351 witnesses and 600 documents as evidence before the CBI court. The court had initially framed charges against 49 accused; 17 accused have died.