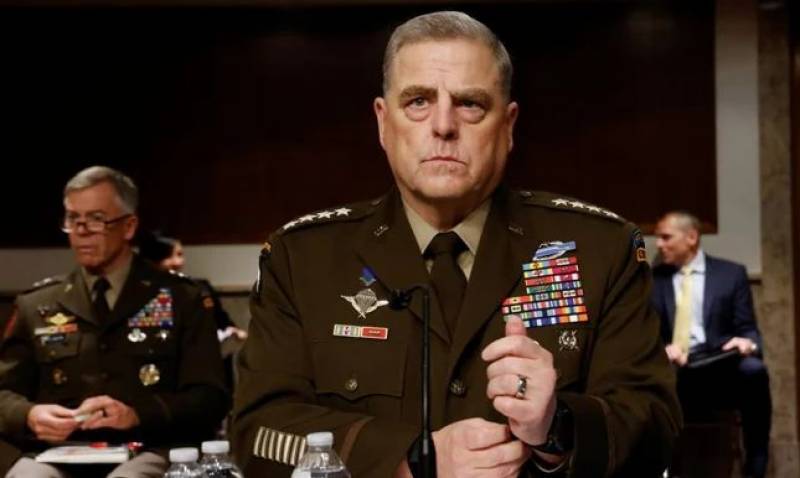 Washington (Web Desk): The top US military official admitted that America “lost” the 20-year war in Afghanistan and the “corrupt” Ashraf Ghani regime had lost people’s trust and collapsed sooner than expected.

“It is clear, it is obvious to all of us, that the war in Afghanistan did not end on the terms we wanted, with the Taliban in power in Kabul,” General Mark Milley, chairman of the US Joint Chiefs of Staff, told the House Armed Services Committee.

“The war was a strategic failure,” Milley told a committee hearing about the US troop pullout from Afghanistan and the chaotic evacuation from the capital Kabul.

“There’s a cumulative effect to a series of strategic decisions that go way back,” said the general, the top military advisor to President Joe Biden, who ordered an end to the 20-year US troop presence in Afghanistan.

“Whenever you get some phenomenon like a war that is lost -- and it has been, in the sense of we accomplished our strategic task of protecting America against Al-Qaeda, but certainly the end state is a whole lot different than what we wanted,” Milley said.