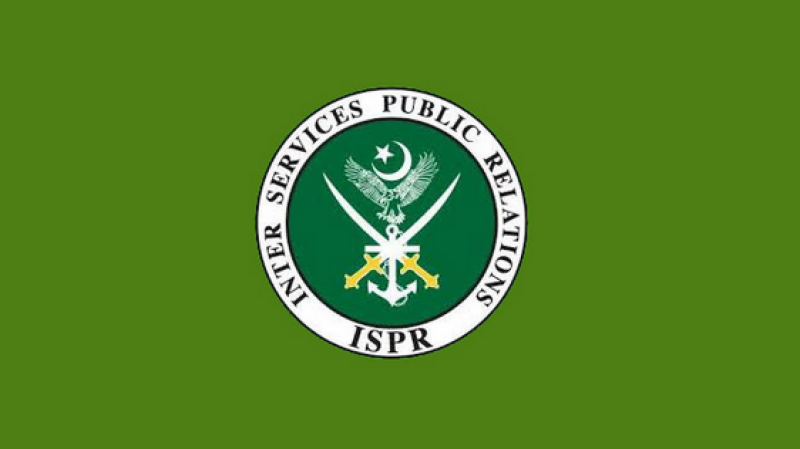 Rawalpindi (Web Desk): A soldier embraced martyrdom when terrorists from inside Afghanistan across the international border, opened fire on Pakistani troops in Kharlachi area of Kurram District on Thursday, the military’s media wing said on Friday.

According to the Inter-Services Public Relations (ISPR), Pakistani troops responded in a befitting manner and terrorists suffered heavy casualties.

However, during the fire exchange, Sepoy Jamshed Iqbal having fought gallantly, laid down his life in defence of the motherland.

"Pakistan strongly condemns the use of Afghan soil by terrorists for activities against Pakistan and expects that the interim Afghan government will not allow the conduct of such activities, in future,” the military’s media wing said.

Pakistan Army is determined to defend Pakistan’s borders against the menace of terrorism and such sacrifices of our brave soldiers further strengthen our resolve, the ISPR added.