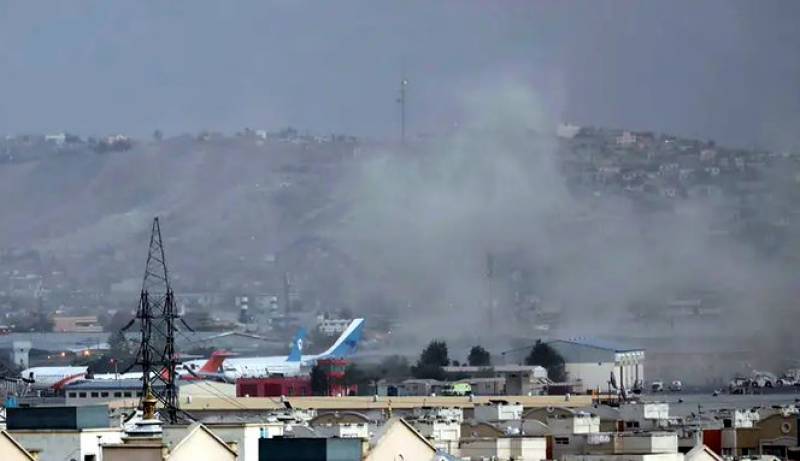 Kabul (Web Desk): At least 19 people were killed and dozens others were injured in a suicide bomb attack on a classroom of hundreds of people preparing for exams in the Afghan capital on Friday.

The blast ripped through Kaaj Higher Educational Center, which coaches mainly adult men and women ahead of university entrance tests.

There was no immediate claim of responsibility for the attack.

Since taking over Afghanistan in August 2021, the Taliban have emphasised that they are securing the nation following decades of war, but recent months have seen a series of blasts at mosques and civilian areas.

Teenage students were among the 24 people killed in a 2020 attack claimed by Daesh at an education centre in west Kabul.