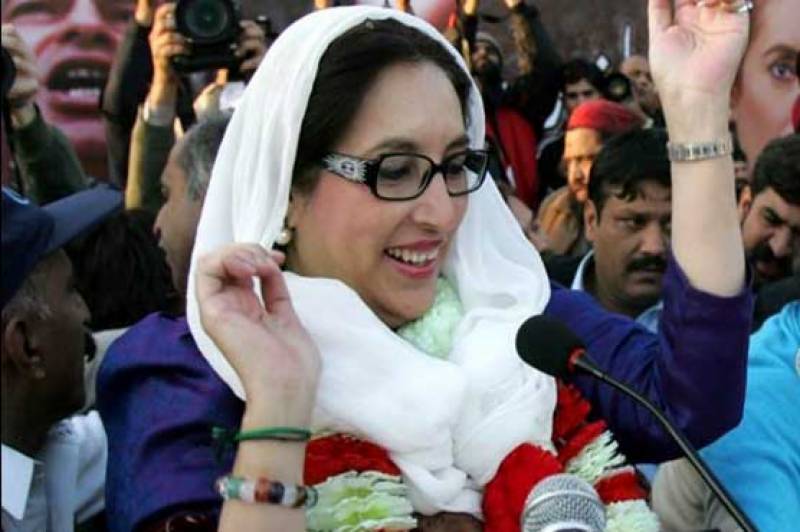 According to details, on Wednesday, ATC judge Asghar Khan resumed hearing of high-profile case which was heard by the court for nine years.

Prosecutor, FIA, and counsels for accused completed their arguments on Tuesday.

A separate case against former president General (retd) Pervez Musharraf has been admitted and to be tried separately.

According to reports, suspects Hussain Gul and Rafaqat’s legal counsel Jawad Khalid Tuesday told the court that the statements received from his clients hold Pervez Musharraf among others responsible for the crime.

He also claimed that there is no solid proof against his clients. There is a conflict between investigating officers’ statements and the weapons recovered from the scene of the crime.

“This raises suspicion,” he remarked, adding that the court should show mercy towards the innocent.

“The real culprits are not being punished for the crime,” added the legal counsel.

FIA prosecutor Khawaja Asif accepted that there is no record of the suspects in the DNA report.

On December 27, 2007, Benazir was assassinated during a public gathering at Rawalpindi’s Liaquat Bagh.