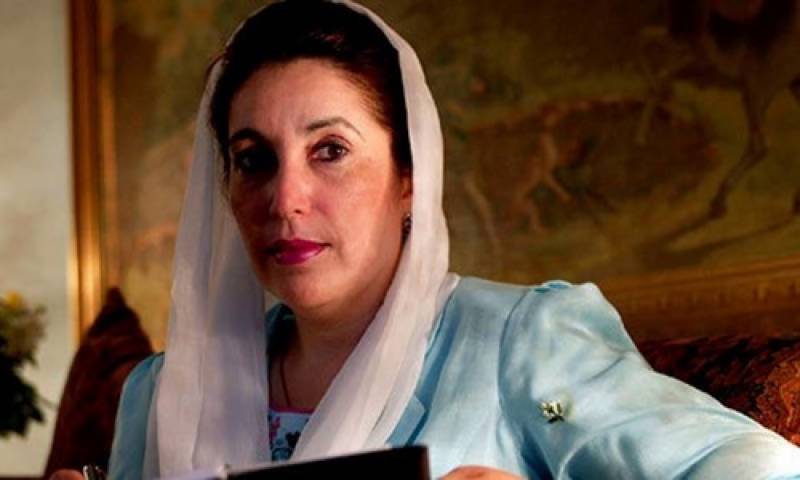 Rawalpindi (Web Desk): Five accused persons in the Benazir Bhutto murder case were exonerated of all charges on Thursday as the Anti-Terrorism Court (ATC) hearing the case for over nine years announced its verdict.

Aziz and Shahzad were sentenced to 17 years in prison and ordered to pay a fine of Rs0.5 million each.

The court had reserved its verdict on Wednesday after the counsels of the suspects completed their arguments.

Bhutto, the Pakistan Peoples Party (PPP) chief and two-time former prime minister, was assassinated in a suicide attack at an election campaign rally in Rawalpindi’s Liaquat Bagh on December 27, 2007.

An FIR over the incident was registered on behalf of the state following which the murder trial of five suspects began in February of 2008. However, once PPP won the 2008 elections, the investigation was handed over to the FIA.

Harassing women may become noose around your own neck now