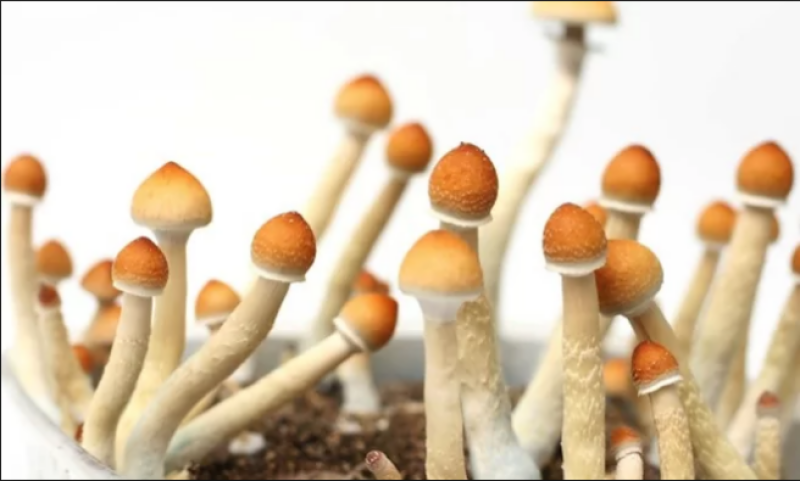 California (Web Desk): Californians might vote on whether to decriminalize use of hallucinogenic mushrooms as early as 2018, under a newly proposed ballot measure.

The measure — which was filed on Friday (Aug. 25) with the state Attorney General's office — would exempt people ages 21 and over from criminal penalties for using, possessing, selling, transporting or cultivating psilocybin, a hallucinogenic compound found in certain mushroom species.

The measure is not currently on the ballot — supporters need to get at least 365,880 signatures to qualify for the 2018 ballot, according to the Sacramento Bee, a newspaper in Northern California.

The measure was filed by Kevin Saunders, a former candidate for mayor in Marina, a city on California's central coast. Saunders said a large group of volunteers will help gather signatures for the measure, according to the Sacramento Bee.

The Golden State voted to legalize recreational marijuana in the November 2016 election. Saunders said he sees psilocybin legalization as a "natural progression from marijuana legalization," according to the Los Angeles Times.

Some recent studies have suggested that psilocybin could provide benefits to patients with cancer-related psychological distress or patients with depression who haven't benefited from other treatments.