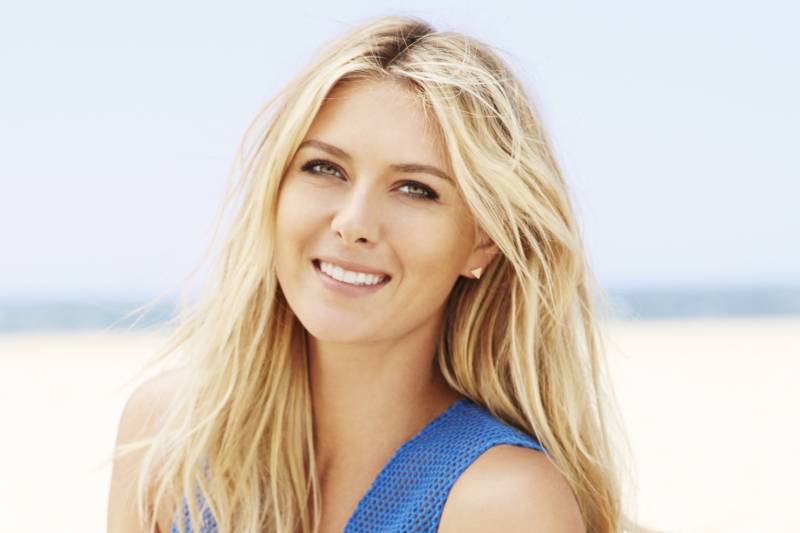 Moscow (Web Desk): Maria Sharapova battled back from a set down to claim victory in her second round US Open match against Hungary’s Timea Babos.

Following her stunning win over world number two Simona Halep in her first Grand Slam appearance after her return from a doping ban, Sharapova was also made to work hard to overcome Babos in Wednesday’s second round encounter at Flushing Meadows.

The Russian eventually prevailed 6-7 (4-7), 6-4, 6-1, recovering from losing the first set by battling hard in the second before hitting her stride and easing through the third set.

“I knew I wanted to get it done and I did,” Sharapova said after the victory over the world number 59.

“I felt like it was a scrappy match but sometimes those days are the best, because you get through and give yourself another chance.