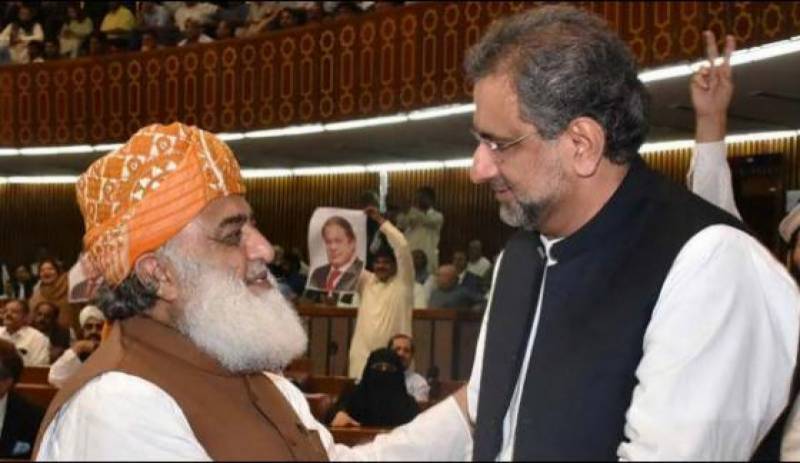 According to details, on August 26, the government awarded the status of federal minister on Maulana Fazlur Rehman who heads the special committee of the National Assembly on Kashmir.

Cabinet division has also issued notifications to both for their changed status.

Meanwhile, PM has also given approval of exclusion of form chairman Pakistan Cricket Board (PCB) Shahryar Khan’s status as State Minister, that was granted him on October 22, 2013.