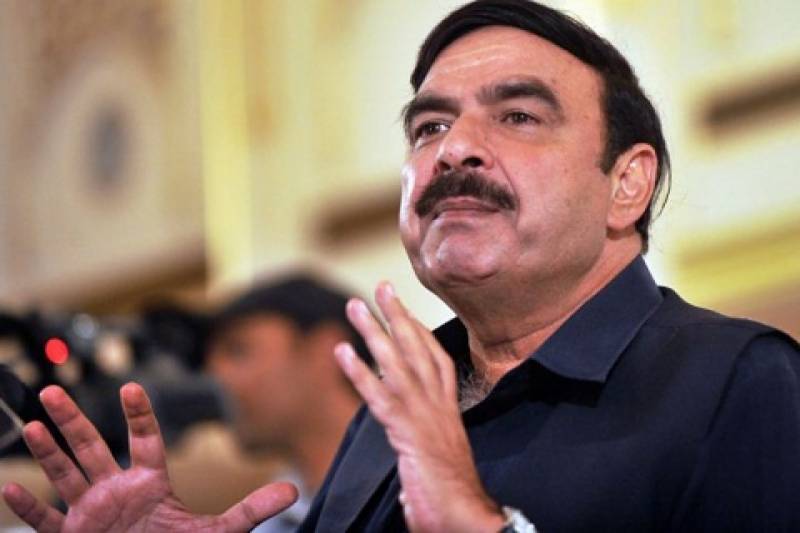 According to details, the AML chief also spoke to media that if the petition is not paid adequate heed then he would approach the Supreme Court (SC) in this regard.

The Liquified Natural Gas issue is similar to a sea of corruption, he said.

Sheikh Rasheed submitted the reference today and expressed hope that the ECP would hear the case.

He said that new cases will surface as the departure of Nawaz from the prime minister’s office has opened a gateway.

One of the three petitioners in the Panama Papers case, Sheikh Rasheed had submitted a petition in the SC against NAB's failure to reopen the Hudaibiya Paper Mill case.

Khaqan Abbasi, who was former minister for petroleum and natural resources, faced 17-month long inquiry under the NAB in relation to corruption of Rs220 billion during 2013.

At the beginning of this month, the NAB cleared the former petroleum minister of any involvement in the case.

Earlier this month, Abbasi who retains the portfolio of the newly-formed 'energy ministry', which incorporated the ministries of power and petroleum.