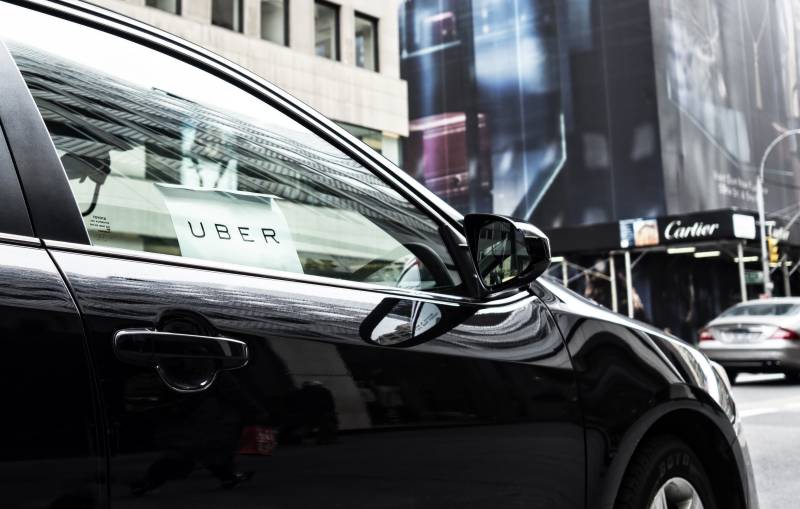 San Francisco, U.S. (Web Desk): Uber will remove a controversial feature from its app that tracks riders for five minutes after they have exited the vehicle, Reuters has confirmed. The move comes amid the impending appointment of Dara Khosrowshahi as CEO and a number of scandals that have rocked the ride-hailing company.

If you use the Uber app, you know that riders can share their location data so drivers know where to pick them up. Late last year, Uber got rid of an option allowing users to share this data only when they are using the app. So unless riders opted out of tracking altogether, they ended up sharing their location even when their trip was over. While Uber believed the feature would help make riders safer after getting dropped off, others say it posed a threat to privacy.

The tracking feature requires permission from the user to activate, and if riders opt out, they could type in a pickup and drop-off address instead. But the controversy comes on top of other problems for Uber. A U.S. Federal Trade Commission complaint alleged Uber didn’t protect the personal information of its users and was deceptive about how it prevents snooping by employees. Plus, Uber has admitted to using “Greyball” softwarethat prevented law enforcement officials from accessing the app. It has since stopped this practice.

Uber Chief Security Officer Joe Sullivan confirmed the company is pulling the post-trip tracking feature from the app. Sullivan said the decision was not related to any leadership changes.

According to reports, Khosrowshahi is expected to take the helm as the new CEO of Uber. The former top exec at Expedia was reportedly chosen Sunday for the role a few months after Travis Kalanick was reportedly asked to leave.

Uber will update the tracking feature on iPhones first before rolling changes out to Android devices. Sullivan hints the company could bring back post-trip tracking in the future, but only if the company adequately explains the reason behind the feature to customers.