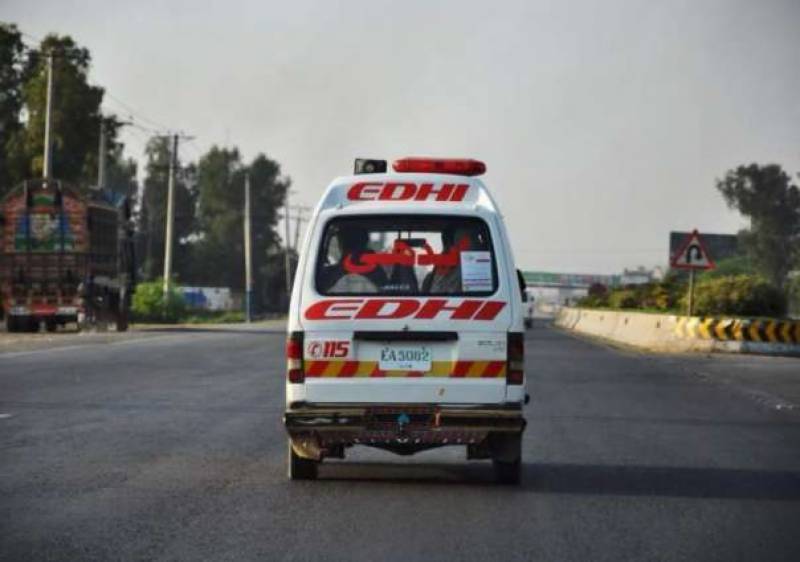 Peshawar (Web Desk): At least 24 people were killed after a bus fell into a ravine in Upper Kohistan District of Khyber Pakhtunkhwa on Friday.

According to details, the bus was carrying 35 passengers, including women and children when the tragic incident occurred near the Kandia tehsil of Upper Kohistan District.

Police said that the passengers, who belonged to the same family, were travelling to attend a function.

As per rescue officials, eight dead bodies were recovered while a search and rescue operation was underway.

The police and rescue officials were reportedly facing difficulties in carrying out the operation due to the unavailability of resources.