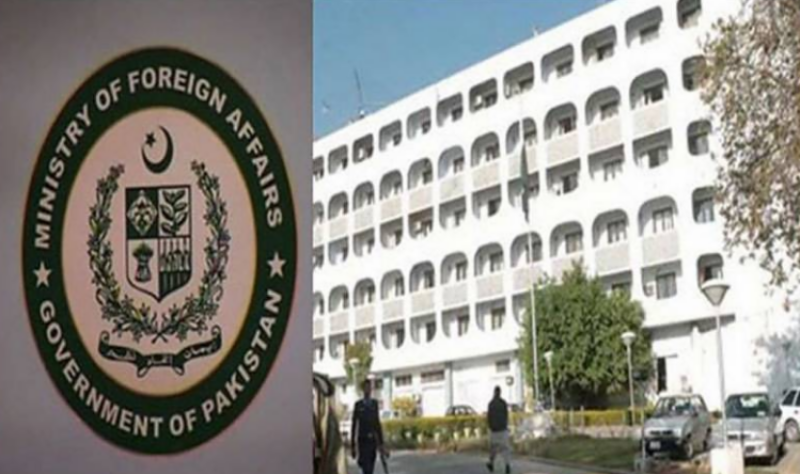 Islamabad (Agencies): Pakistan has expressed serious concerns over reports of theft and illicit sale of radioactive material in India.

In a statement on Monday, Foreign Office (FO) Spokesperson Asim Iftikhar Ahmad said that Pakistan had noted with serious concern yet another report of theft and illicit sale of radioactive material in India.

He was responding to media queries regarding another report of theft and illegal possession of radioactive material in India.

“It is a matter of grave concern for the international community that an extremely rare Sealed Radioactive Source (SRS) material like Californium could be stolen. As in the previous cases, the arrested individuals apparently got hold of the radioactive material by purchasing it from inside India,” the FO spokesperson said.

He said these repeated incidents raise serious concerns about the safety and security of nuclear and other radioactive materials in India, and the possible existence of a black market for such materials inside the country.

The spokesperson reiterated Pakistan's call for a thorough investigation and adequate measures to prevent their recurrence.

This is the third such occurrence in India in the last four months.

Earlier, media reports had highlighted separate seizures in May and June 2021 of over 7kg and more than 6kg of Uranium from unauthorised persons in India, the statement said.