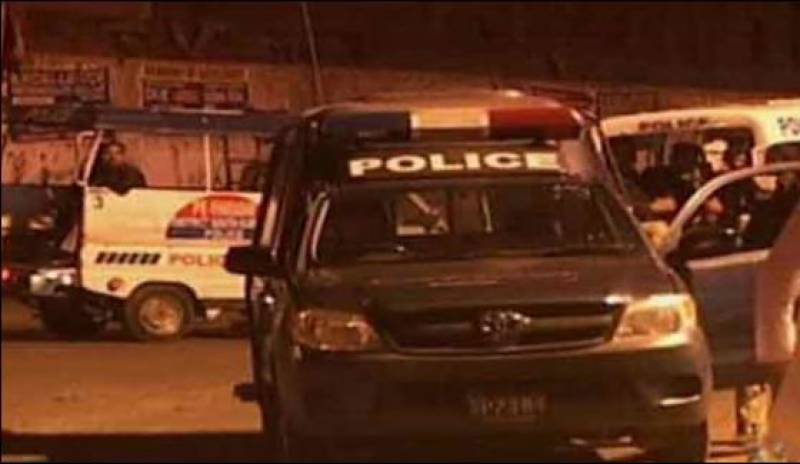 Sargodha (Staff Report): During a police operation two alleged kidnappers were killed in a village near Sargodha in the wee hours of Saturday.

Police reported, in 21 Janoobi two suspects were killed, while their other two assistants managed to flee from the spot, a body of a hostage was also found from their residence. The deceased Atif Nazir was kidnapped on August 16.