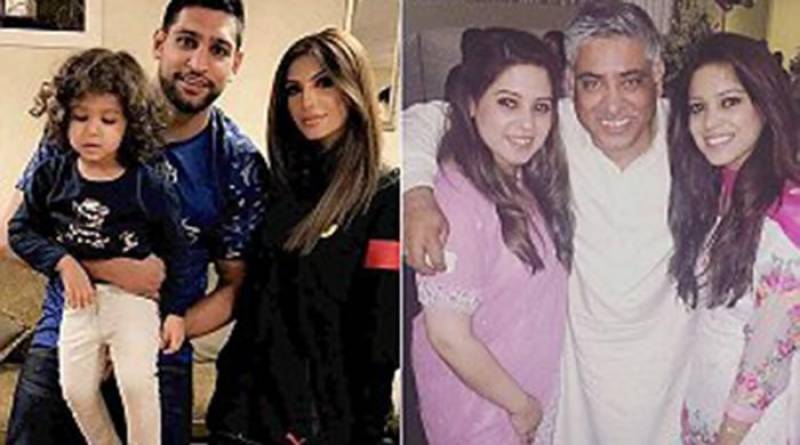 In an interview to British Media Sajjad Khan accused his daughter-in-law of being a bad mother.

Sajjad Khan claimd that Faryal was lying by arguing that she was slapped by the boxer’s sister.

Earlier, Faryal on Friday said she had been slapped by Amir Khan’s sister who had also pulled her hair.

The model talked about the alleged physical abuse she faced at the hands of her elder sister-in-law Tabinda, who, she asserts, slapped her and pulled her hair.

Faryal added that her Western attire was what triggered the violence inflicted by her sister-in-law during the eighth month of her pregnancy.