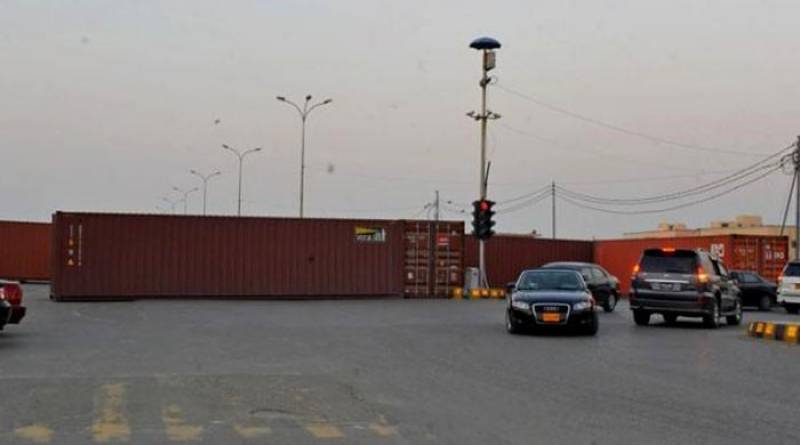 Karach (Staff Report): On New Year’s Eve all roads leading to sea view were blocked by police in the wee hours of Saturday after imposition of Section 144.

Commissioner Karachi`s office issued the notice reveals that the action is taken in view of avoiding drowning occurrences, public picnics are banned at the beaches on New Year.

The traffic police issued a statement containing information tells that roads from Akhtar Colony to sea view are barricaded, the traffic from the site would be directed to Shahra-e-Faisal.

The road from KPT pull to the American consulate and from Boat Basin to Bilawal Chowrangi is now closed for traffic.

Furthermore, traffic from Korangi Industrial Area will now be diverted to National Highway.