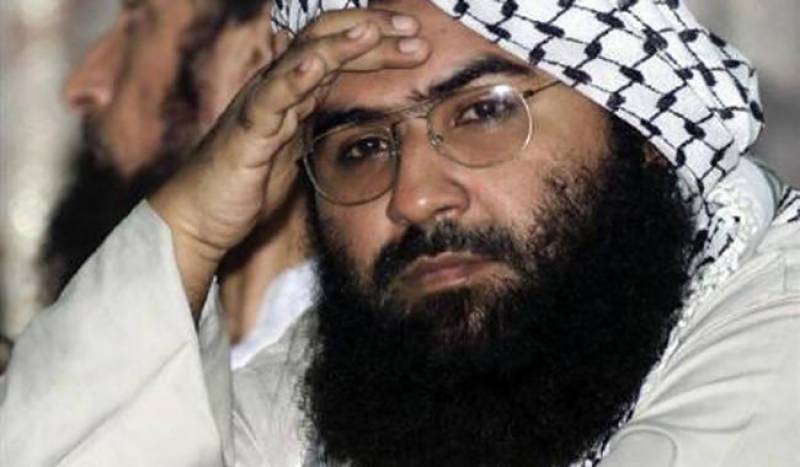 New Delhi (Reuters): China has blocked India's request to add the head of the Jaish-e-Mohammad to a UN Security Council blacklist of groups linked to al Qaeda, India said on Friday.

India has accused Jaish-e-Mohammad and its top leader, Maulana Masood Azhar, of masterminding several attacks, including a deadly assault on an Indian air base in January.

Pakistani security officials interrogated Azhar and his associates after the attack, and said they found no evidence linking him to it.

Foreign ministry spokesman Vikas Swarup said that India had requested that Azhar be added to the list nine months ago and had received strong backing from all other members of the council. But China, which put a hold on the move in April, had now blocked it, he said.

"We had expected China would have been more understanding of the danger posed to all by terrorism," he said in a statement.

China's foreign ministry said there were different views about the case, so China had put forward a "technical shelving" to give more time for consultation, but that regretfully no consensus had been reached.

China's aim is to maintain the authority and effectiveness of name listing by the committee discussing the case, which accords with Security Council resolutions and is the responsible thing to do, it said in a statement sent to Reuters.

China will continue to maintain communication with all parties, it added.