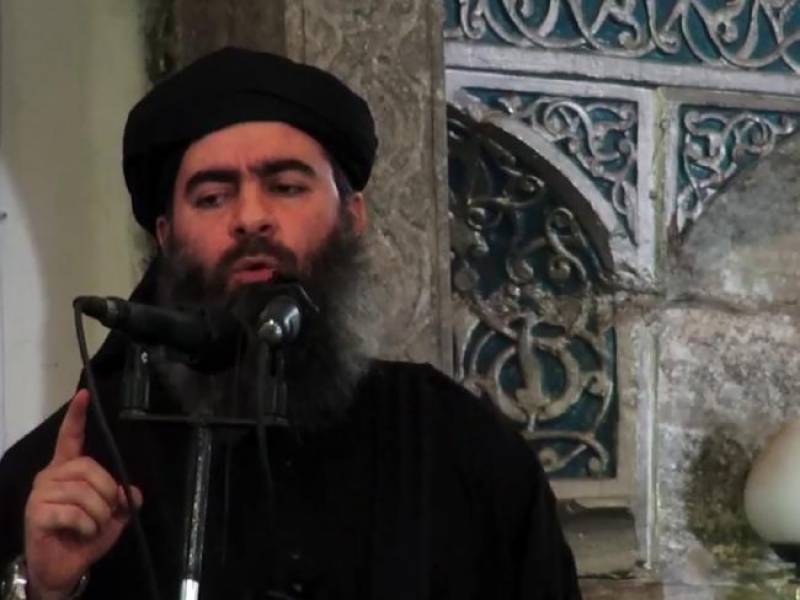 Baghdadi has kept a low profile, despite having declared himself the leader of a renewed Muslim caliphate, but last month released a defiant audio message urging his supporters to defend the northern Iraqi city of Mosul.

It is not clear if he is in the besieged city, where he declared his caliphate in 2014 after the IS group seized territory covering much of eastern Syria and northern Iraq.

“We do think Baghdadi is alive and is still leading ISIL and we are obviously doing everything we can to track his movements,” Pentagon spokesman Peter Cook told CNN.

“If we get the opportunity, we certainly would take advantage of any opportunity to deliver him the justice he deserves,” he said.

“We’re doing everything we can. This is something we’re spending a lot of time on.”

In mid-December, the United States more than doubled the bounty on the shadowy IS leader’s head to $25 million.