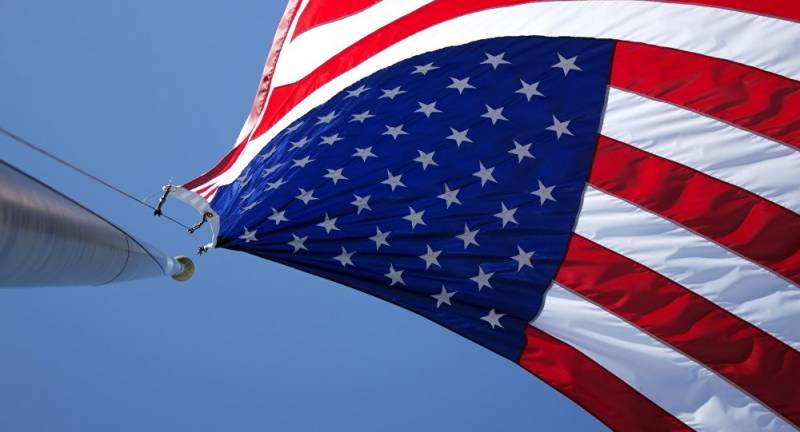 The embassy said on its Facebook page that it closed at 11 a.m. local time (1700 GMT), earlier than planned, and will reopen on January 3.

"Everything is normal and nothing grave happened.We just take seriously the security of our workers and the people that go to the embassy," said an embassy representative, who declined to be named.