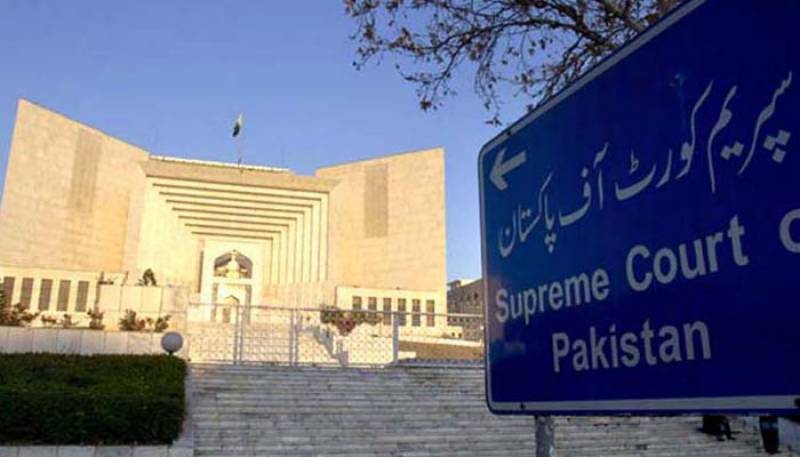 Islamabad (Staff Report/Agencies): The Supreme Court (SC) on Monday expressed anger at the inclusion of Sindh Chief Minister Murad Ali Shah and others on the Exit Control List (ECL), directing the federal government to review its decision.