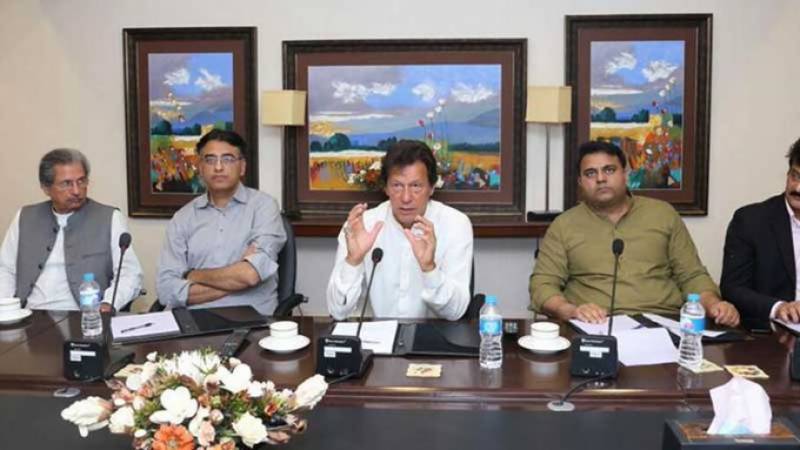 Islamabad (Agencies): The Federal Cabinet on Tuesday discussed overall economic and political situation in the country and the National Accountability (second amendment) Ordinance 2019.

Earlier the PM Office said in a press release, the cabinet will discuss an eight-point agenda under Prime Minister Imran Khan’s chairmanship.

It is expected that the Cabinet will give a go ahead to the decisions taken by the Economic Coordination Committee. The National College of Art Institute’s draft bill is also listed as an agenda item.

The cabinet will also approve the State Bank of Pakistan’s yearly publication, and deliberate on the handing over of Norwegian citizen Muhammad Owais to the Norway authorities.