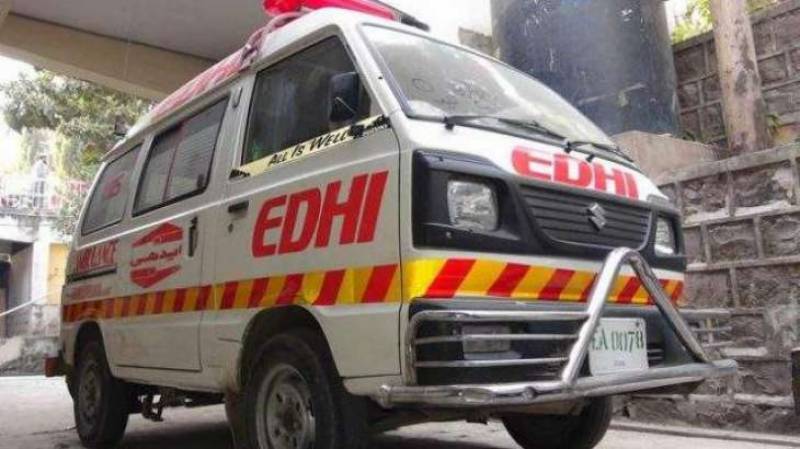 Islamabad (Web Desk): Pakistan saw a nearly 31 per cent reduction in terror and counter-terror related fatalities over the past year, says data compiled and released by the Center for Research and Security Studies (CRSS).

In its annual report, released on Monday, the think-tank said that during the year, a 30.71 per cent drop in fatalities was observed in 2019, down from 980 last year to 679 this year.

Even though they have been merged, but the report noted that if Khyber-Pukhtunkhwa (K-P) and the erstwhile federally administered tribal areas (Fata) are counted as separate regions, then Balochistan emerges as the region most affected by militancy and insurgency with 226 fatalities this year. This, however, still presents a drop of 44.2 per cent in fatalities, down from 405 fatalities in 2018.

After Balochistan, the largest drop in fatalities was seen in the newly merged tribal districts (NMTDs) with a change of 39 per cent, from 192 recorded last year to 117 this year.

Gilgit-Baltistan showed the most improvement, going from seven fatalities in 2018 to no fatalities this year.

Nearly 370 terror attacks were reported during 2019 that left 518 people dead in the country.

Suicide attacks, though, still maintained a higher ratio of attacks to deaths of 6.22 to 1.4. Civilians, however, continued to be the most affected by terrorism and terror-related incidents. However, overall civilian fatalities from terror attacks declined by about 36.28 per cent from 521 in 2018 to 332 in 2019.

The month-wise data of terror attacks showed that May was the bloodiest month of the year with 82 fatalities. It was followed by January with 80 and April with 76. In fact, April presented the highest upwards change of 33.33 per cent, from 57 fatalities in 2018.