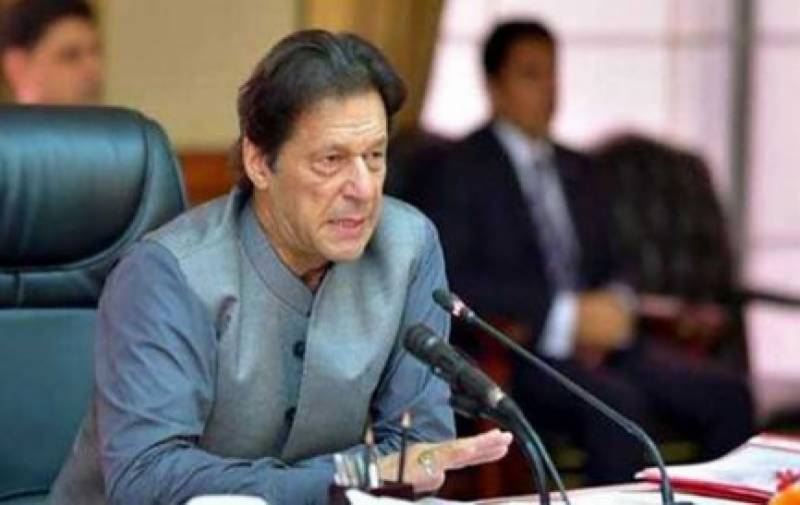 According to sources, a government committee headed by the Pakistan Tehreek-e-Insaf's (PTI) former secretary general Jahangir Tareen will meet the MQM-P leadership this week.

The development came after PPP Chairperson Bilawal Bhutto-Zardari offered MQM-P ministries in Sindh in return for breaking off its alliance in the Centre with the ruling PTI.

“The MQM-P should derail the government by ending its alliance with them…We will [PPP] support them fully,” Bilawal said on Monday after addressing the inaugural ceremony of mega projects in the provincial capital. “We are ready to give you the same number of ministries in Sindh,” he added.

Condemning the government’s gas policy, the PPP chairman said the people of Sindh were suffering due to suspension of gas supply, adding that, “We will have to snatch our share from the government.”

He lambasted the PTI over the removal of over 800,000 names from the Benazir Income Support Programme (BISP), terming it a “cruel” step.