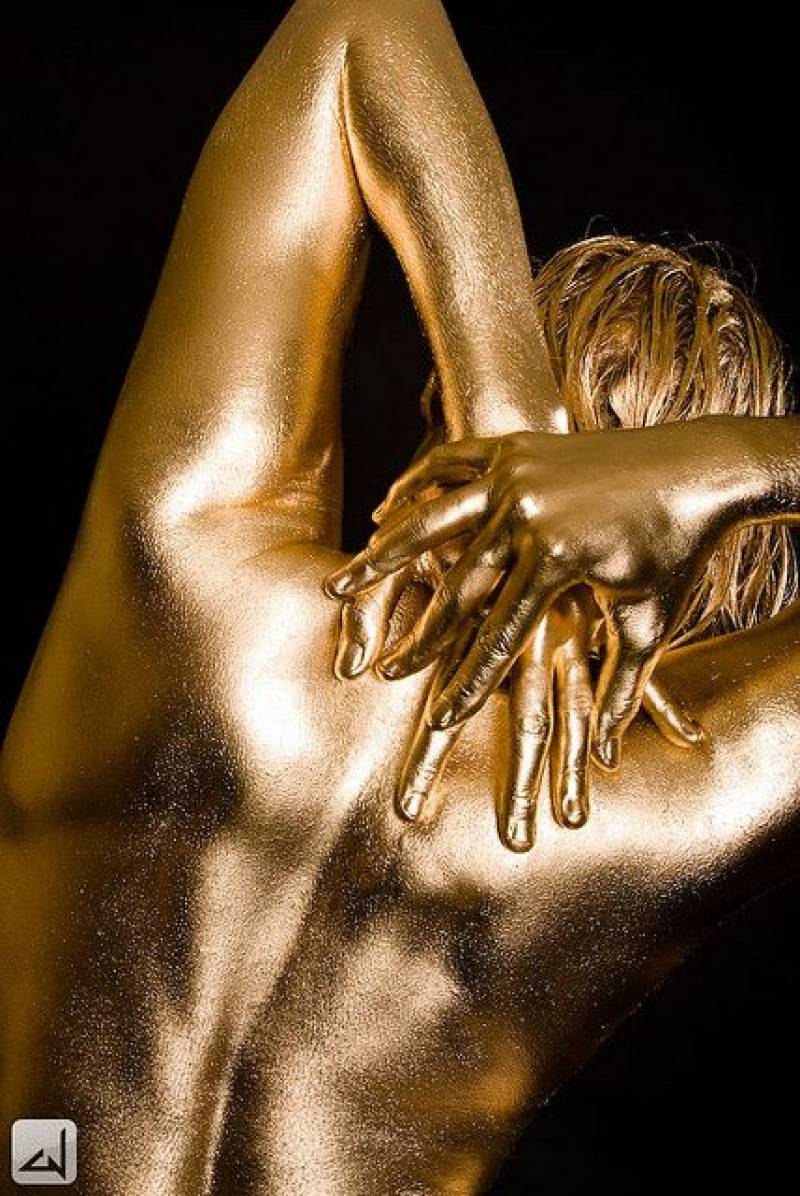 Lahore (Online): A recent study reveals that the human body contains up to 70kg has 0.229 milligram amount of pure gold.

While human body composition does not contain gold as one of the main ingredients but still the element naturally exists within one’s body right from the time of birth though accounts in fractions.

According to the third edition of a research based book ‘The Elements’, written by John Emsley, an average person’s body weighing 70 kilograms contained a total mass of 0.229 milligrams of pure gold.

The gold in a human body composition is the purest form of gold, so one can imagine it in a cubical shape with a diameter of approximately 0.22 milliliter from each side.

In a human body gold plays a role for health and proper functioning of joints as well. It is also helpful in the transmission of chemical or electric signals from one body to other.

Other surprising fact is that silver can also be find in the human body and its amount is said to be ten times higher than that of gold.

It is found, ‘toenail’ is the main part where traces of gold exist. Never could you have ever expect how precious your toenails are!