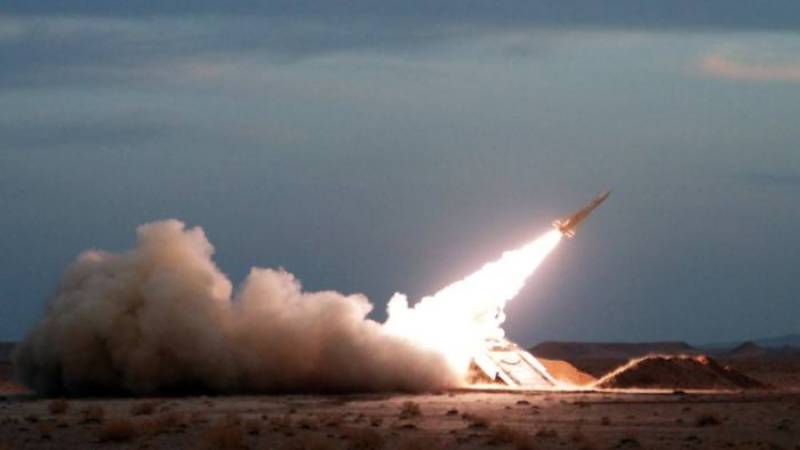 Washington: Iran missile firing test has turned out to be a test in the face of newly elected US President Donald Trump. UN Security council has to arrange an emergency meeting to discuss an Iranian missile launch in an early test of how the Trump administration plans to deal with the Islamic republic.

US President Donald Trump has undeniably pledged to take a hard stance against Iran and has suggested he would want to renegotiate or unravel the landmark nuclear deal Tehran agreed with world powers.

It was not clear if Sunday’s ballistic missile test was a violation of the agreement that came into effect a year ago. US officials were quoted by news agencies as saying the missile exploded after 1,000km.

Mohammad Javad Zarif, Iran’s foreign minister, did not confirm or deny the launch on Tuesday. But he said that ballistic missile tests were not part of the nuclear agreement or the Security Council resolution that incorporated it into international law.

The US mission to the UN said it had requested urgent consultations on the missile test at the security council. Mark Toner, US state department spokesman, said the US was looking into whether the test violated the Security Council resolution that endorses the nuclear deal.

“When actions are taken that violate or are inconsistent with the resolution, we will act to hold Iran accountable and urge other countries to do so as well,” he said.

The nuclear accord was a signature policy of the Obama administration. But Mr Trump has described it as one of the “worst deals ever made.” Tensions between the two countries — which have not had diplomatic relations since the 1979 Islamic revolution — escalated after Washington included Iran among one of seven countries it has imposed travel bans on.

After the nuclear agreement was sealed in 2015, following years of negotiations, the UN passed a resolution that urged Iran not to be involved in “ballistic missiles designed to be capable of delivering nuclear weapons”.

Iran insists its missile programme is not designed to carry nuclear warheads.