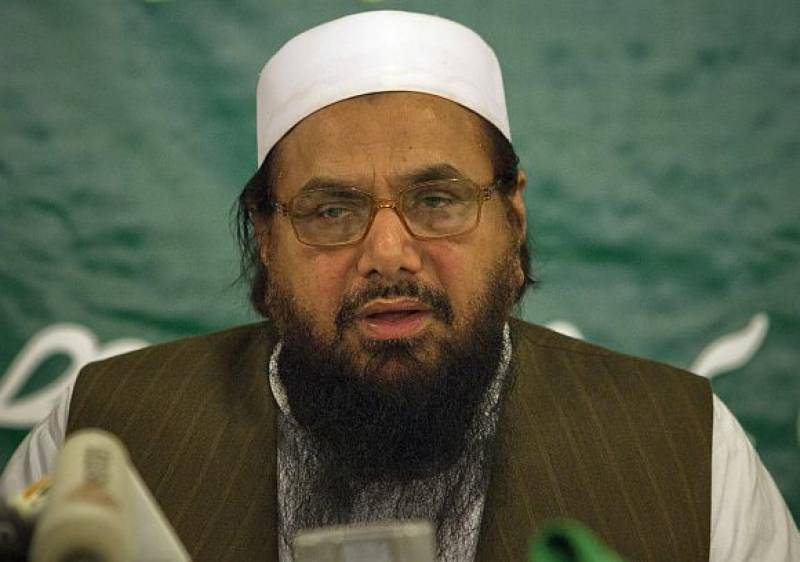 According to reports, a crackdown has been launched against JuD and a heavy contingent of police has been deployed around the JuD headquarter and offices in Muridke and Lahore.

Hafiz Saeed was reportedly present at the Qudsia Mosque located in Chauburji area of Lahore. Contingents of police and other law-enforcing agencies reached the area and surrounded the premises, sources said.

Police sources further informed that Saeed will be shifted to his residence in the Johar Town area of the provincial capital, which will then be declared as a sub-jail.

Saeed has been detained under Section 11-EEE(1) of the Anti-Terrorism Act, 1977, a notification issued by the interior ministry said.