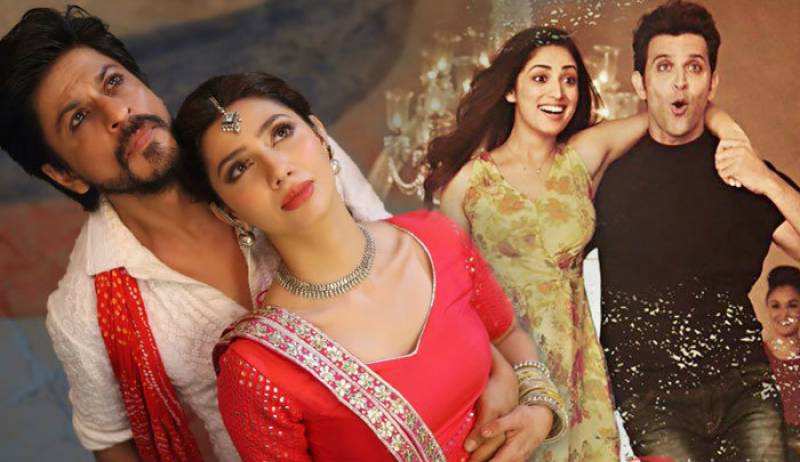 Lahore: Two Bollywood films ‘Raees’ and ‘Kaabil’ are going to be screened in Pakistani cinemas on Friday (February 3).

The Information Ministry sent a summary to PM Nawaz in this regard, and this was subsequently approved by him. The development came after the committee formed by the premier recommended to exhibit Indian films in Pakistan.

Cinemas in Pakistan will resume screening Indian movies nearly four months after imposing a ban on films from across the border over military tensions.

The suspension of Indian screenings came after Bollywood producers banned Pakistani artists including Mahira Khan and Fawad Khan in Indian films. Financial considerations also motivated the lifting of the ban as cinema owners made losses.