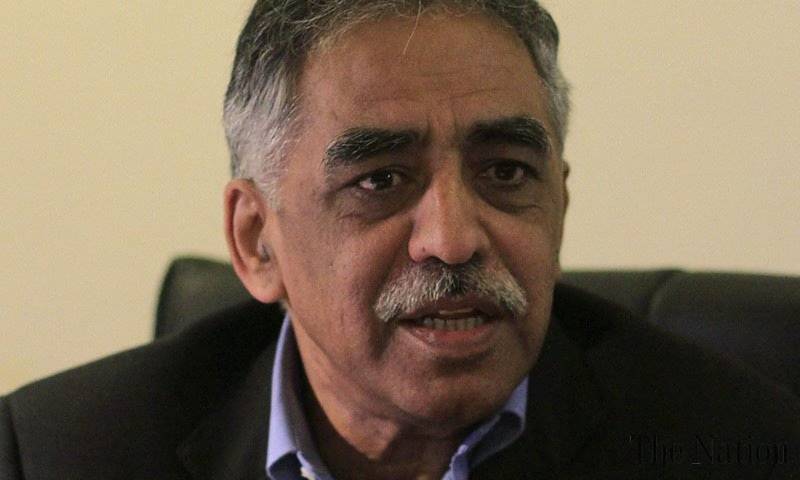 President Mamnoon Hussain has signed the summary for appointment of new governor of Sindh. Zubir will take oath in few days.

The newly elected governor of Sindh is brother of PTI leader Asad Umar.

Muhammad Zubair holds an MBA from the Institute of Business Administration, Karachi and had taught financial management at the institute from 1981-1986.

He had been a prominent part of PML-N’s Economic, Tax Reforms and Media Committees. During his professional career, he had also been part of the leading American IT company IBM.

The appointment has come in nearly 20 days after Siddiqui, former governor of Sindh passed away while under treatment in a private hospital in the metropolis.