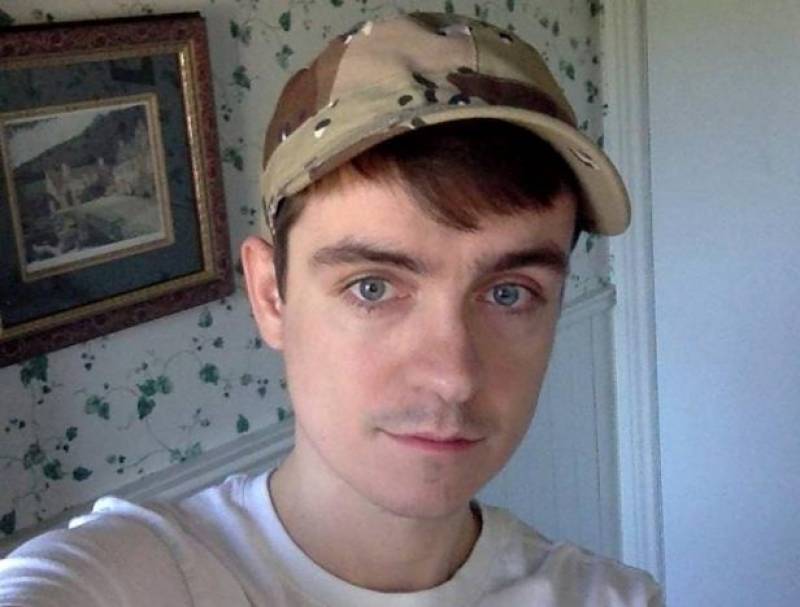 Toronto (Reuters): A French-Canadian university student was the sole suspect in a shooting at a Quebec City mosque and was charged with the premeditated murder of six people, Canadian authorities said on Monday, in what Prime Minister Justin Trudeau called "a terrorist attack."

Court documents identified the gunman in the attack on Sunday evening prayers as Alexandre Bissonnette, 27, and charged him with six murder counts and five counts of attempted murder with a restricted weapon. The slightly-built Bissonnette made a brief appearance in court under tight security wearing a white prison garment and looking downcast.

Prosecutors said all of the evidence was not yet ready and Bissonnette, a student at Université Laval, was set to appear again on Feb. 21. No charge was read in court and Bissonnette did not enter a plea. "The charges laid correspond to the evidence available," said Thomas Jacques, a representative of the prosecutor's office, when asked why Bissonnette was not charged with terrorism-related offences.

Among the six men killed were a butcher, a university professor, a pharmacist and an accountant, according to police and Canadian media. The government of Guinea said in a statement that two of its citizens were among those killed in the mosque attack.