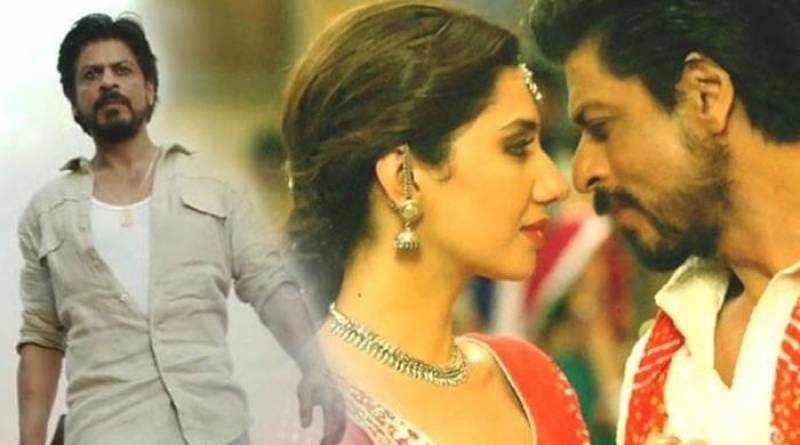 The film continued to dominate ticket windows over the weekend, garnering Rs 93.24 crore in the first five days of its release, whereas Hrithik’s film “Kaabil” scored Rs 67 crore.

It's an action-packed film in which King Khan is romancing the Pakistani starlet Mahira Khan.

SRK portrays a famous bootlegger in the film with Nawazuddin playing the role of an adamant policeman trying to hunt him down.