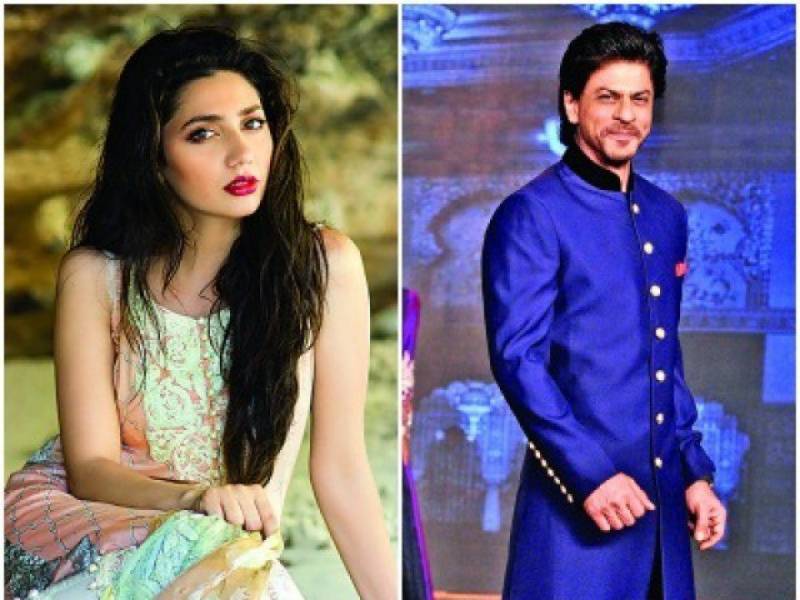 Mumbai: Bollywood block buster “Raees” has taken India by storm and as it cross Rs 100 Crore mark a grand party was celebrated at Mumbai but there was someone missing. The lead heroine of the film Mahira Khan!

After the party the official twitter accounts of “Raees” team showed their dismay over the absence of Pakistani star.

Missed everyone so much tonight.. https://t.co/8PSWVzvOrU

Missed beautiful @TheMahiraKhan though, but she was there with her heart???? pic.twitter.com/UMvdSKmayQ

@TheMahiraKhan Wish you had been there at the #RaeesSuccessParty ???? You're part of everything! I miss you being there! @iamsrk Why why why ????

I wish Mahira could attend the #RaeesSuccessParty.

What a wonderful party and after party and the one more after party! Thank you so much ! Missed @TheMahiraKhan #RaeesSuccessParty