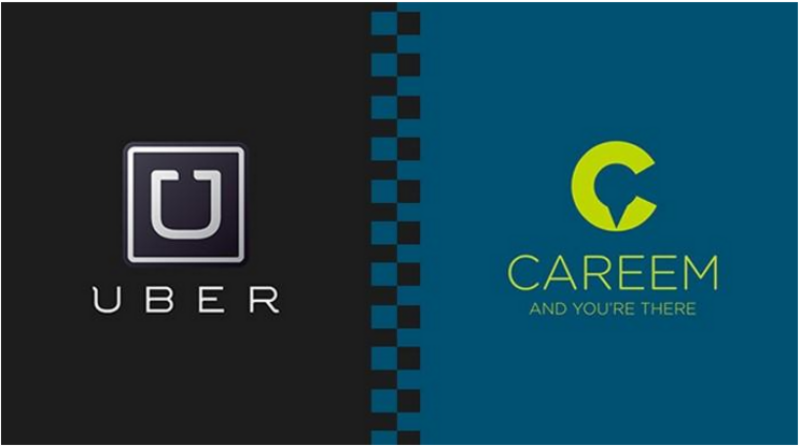 Secretary Transport said in a statement that he wrote five letters to Careem management as a warning but received no reply. The provincial government has also initiated action against Uber to bring the app within official compliance.

According to the Secretary Transport, private cars would need to be made commercial in order to be used as taxis.

The notification further said that cars are being used as a taxi without the mandatory car-fitness certificate and route permit.

The notification also mentioned that absence of proper security clearances of drivers from concerned authorities is also causing threat to the public security; hence orders have been issued for strict action against the companies.