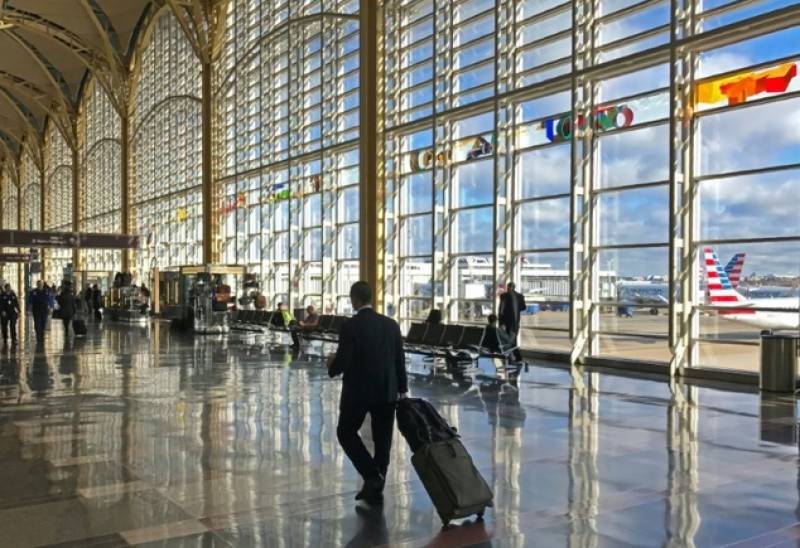 France (Web Desk) - At least 21 passengers from Muslim countries were barred from boarding an Air France flight to New York after President Donald Trump halted the entry of citizens from seven Muslim-majority countries.

A statement issued by the airline says that Air France was informed Saturday by the US government of the new restrictions, and had no choice but to stop the passengers from boarding US-bound flights.

Trump on Friday put a four-month hold on allowing refugees into the United States and temporarily barred travellers from Syria and six other Muslim-majority countries, saying the moves would help protect Americans from terrorist attacks.