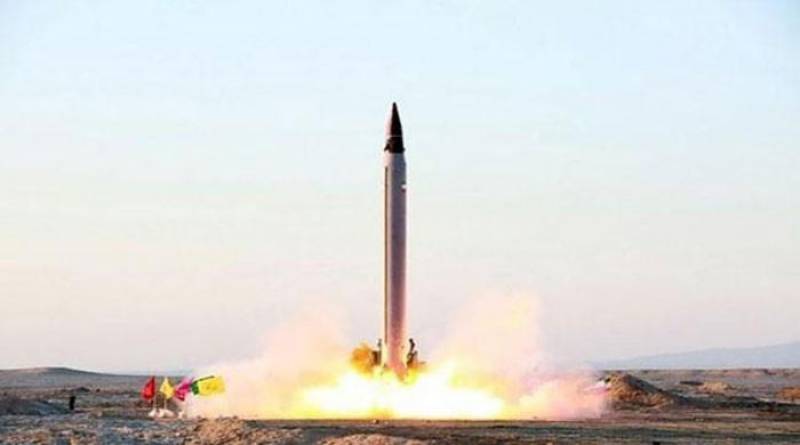 The United States appealed emergency consultations after the Israeli ambassador to the UN called for council action.

The US mission said in a statement, "In light of Iran´s January 29 launch of a medium-range ballistic missile, the United States has requested urgent consultations of the Security Council."

Israeli Ambassador Danny Danon said that the missile test violated UN resolutions that halt Iran from launching ballistic missiles that could have a nuclear capability.

Israeli Ambassador said, "The international community must not bury its head in the sand in the face of this Iranian aggression."

"The Security Council members must act immediately in response to these Iranian actions which endanger not only Israel, but the entire Middle East."

US President Donald Trump has promised to strengthen ties with Israel and has sharply criticized the Iran nuclear deal that led to a lifting of international sanctions against Tehran.

Trump is due to meet with Israeli Prime Minister Benjamin Netanyahu on February 15.

In accordance with the resolution, Iran has said its missiles would never carry a nuclear warhead as it has no plans to develop atomic weapons, but military officials have insisted on expanding the country´s missile program.

Britain, France and the United States have sought council action over Iranian missiles launches last year, but Russia and China opposed discussion of possible sanctions that they argued would jeopardize the hard-fought nuclear deal.