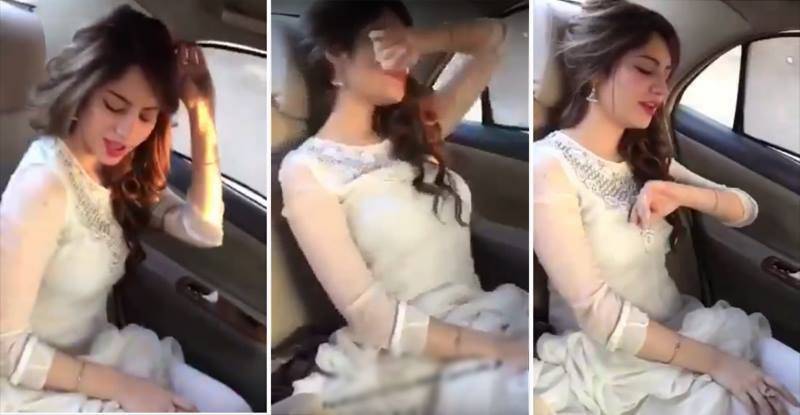 Lahore: A video of famous actress Neelum Munir’s dance has gone viral. Apparently the actress started dancing to pass the time while traveling.

Neelum made her acting debut in ‘Thoda Sa Aasmaan’ and her latest dramas include ‘Arranged Marriage’ and ‘Mere Meharbaan’.

Muneer's first telefilm was ‘Achay Ki Larki’. Neelam has announced to make her film debut in the current year.