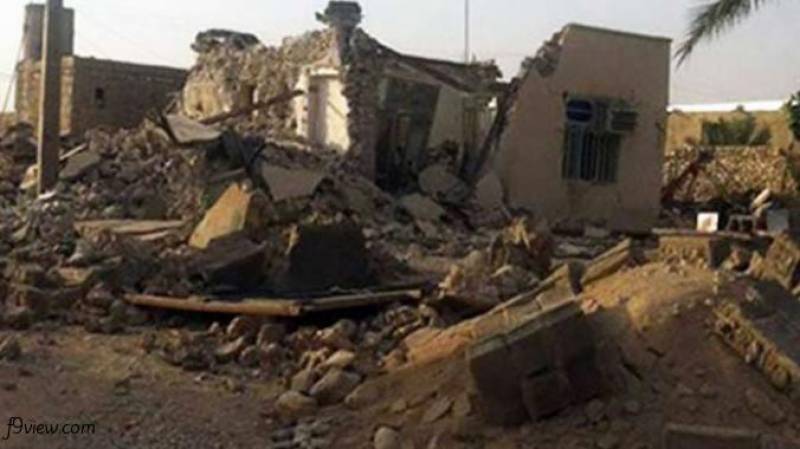 Lahore (Staff Report): The earthquake tremors felt in Punjab, Islamabad and other parts of the country on Wednesday.

Tremors were felt in Lahore, Islamabad, Peshawar and Quetta. Tremors were also felt in Khyber Agency and Bajaur Agency.

According to reports, a minor girl was killed when the roof of her house collapsed as a result of the earthquake and nine others were injured in Quetta.

Pakistan Meteorological Department the earthquake’s epicenter was the Hindu Kush region, measuring 6.1 on the Richter scale. In Pakistan, the quake measured 4.9.

According to Reuters, the struck 167 miles northeast of Kabul in the Hindu Kush mountains, at a deep 180 km, the European Mediterranean Seismological Centre said.