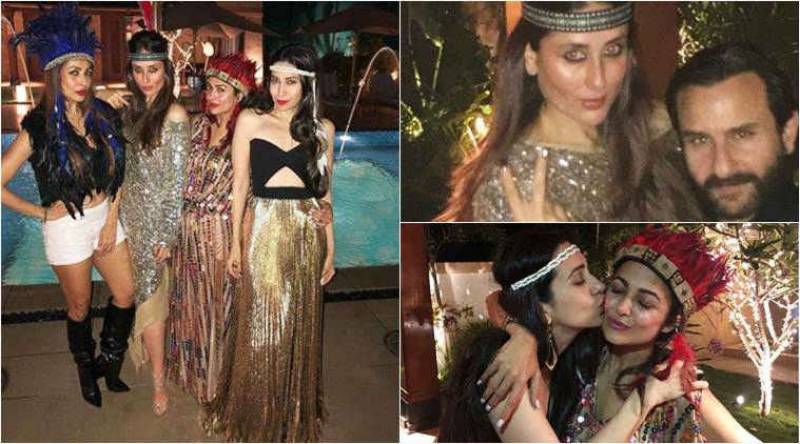 Bollywood’s all-girl squad of Kareena Kapoor Khan, Karisma Kapoor, Malaika Arora and Amrita Arora Ladak never fail to impress whenever they step out together. The four divas of tinsel town are glamorous, fun loving and they know how to make the onlookers feel jealous when they put on their party shoes.

The actress shared their pictures on social media that are going viral and popular among fans. 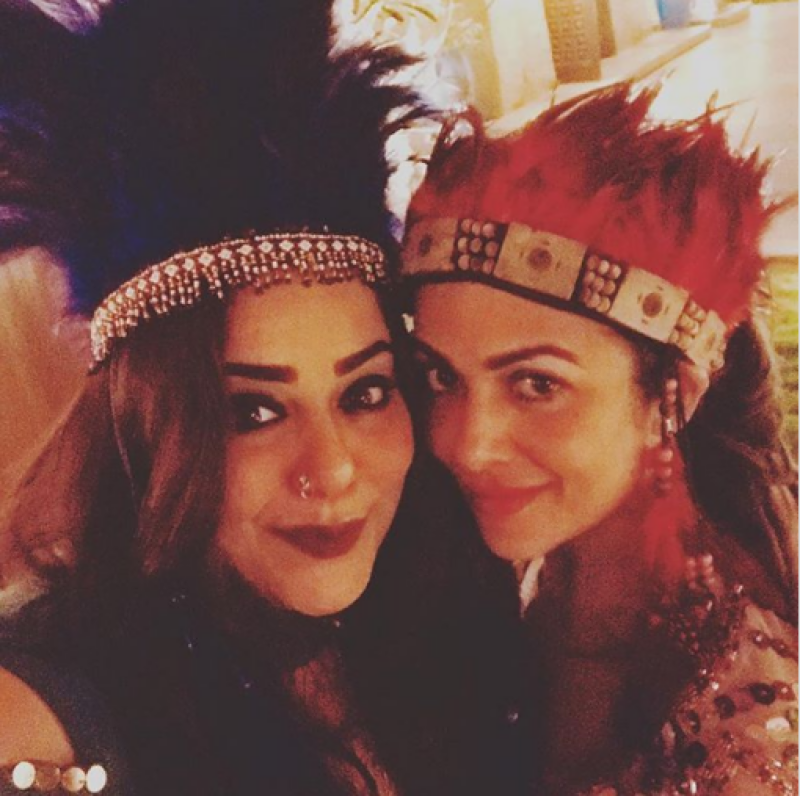 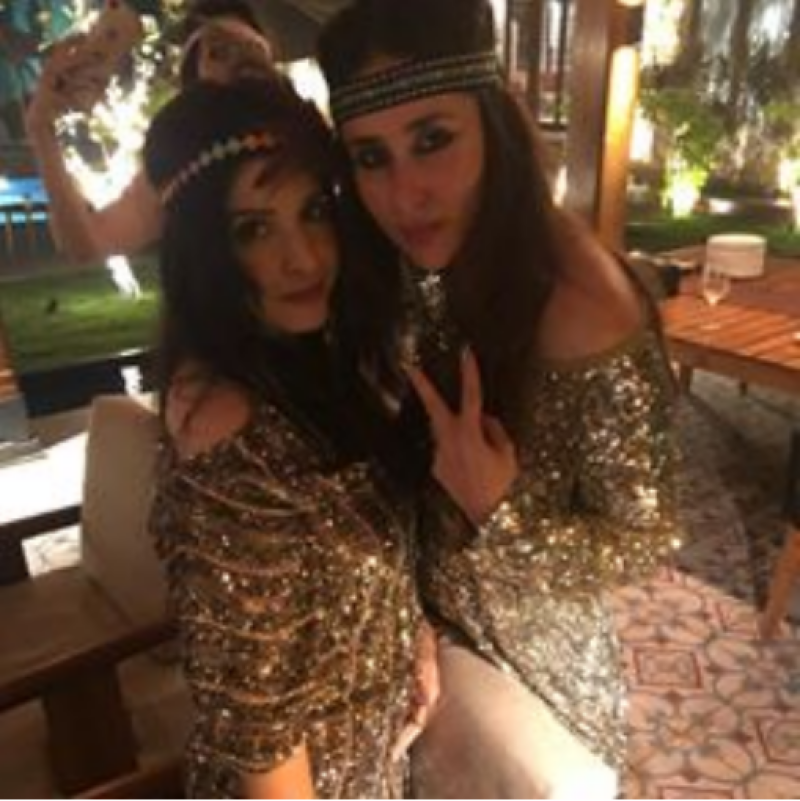 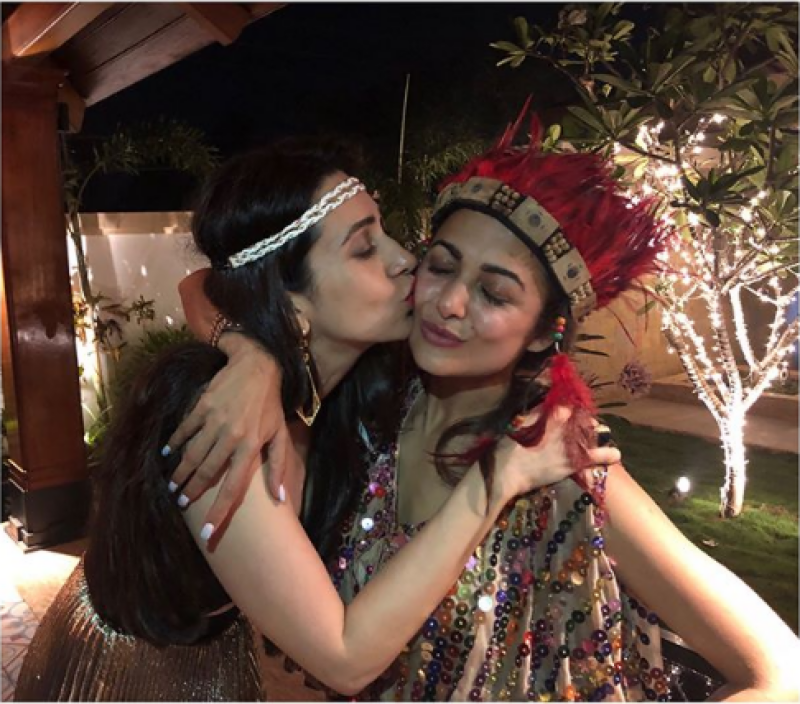 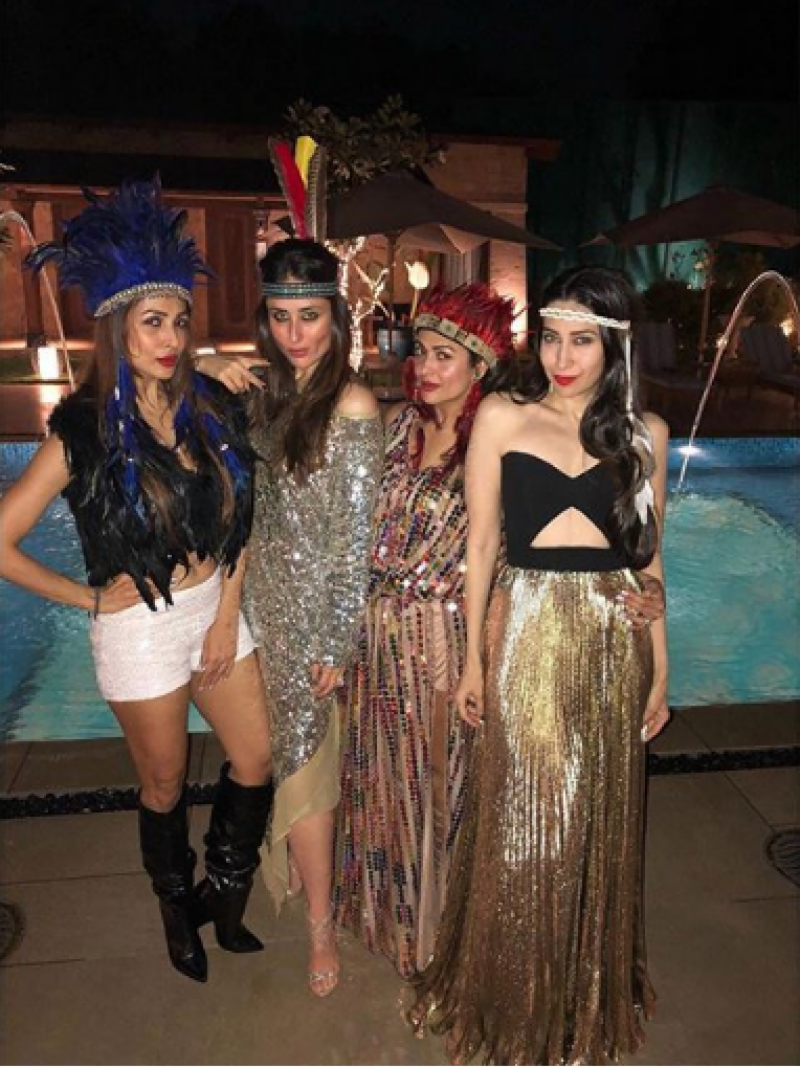 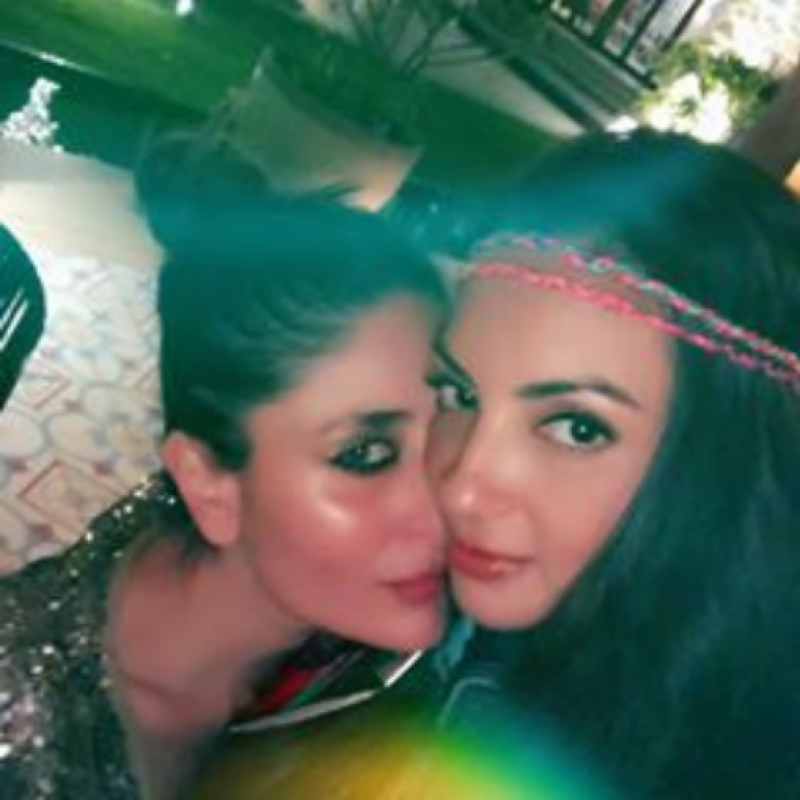 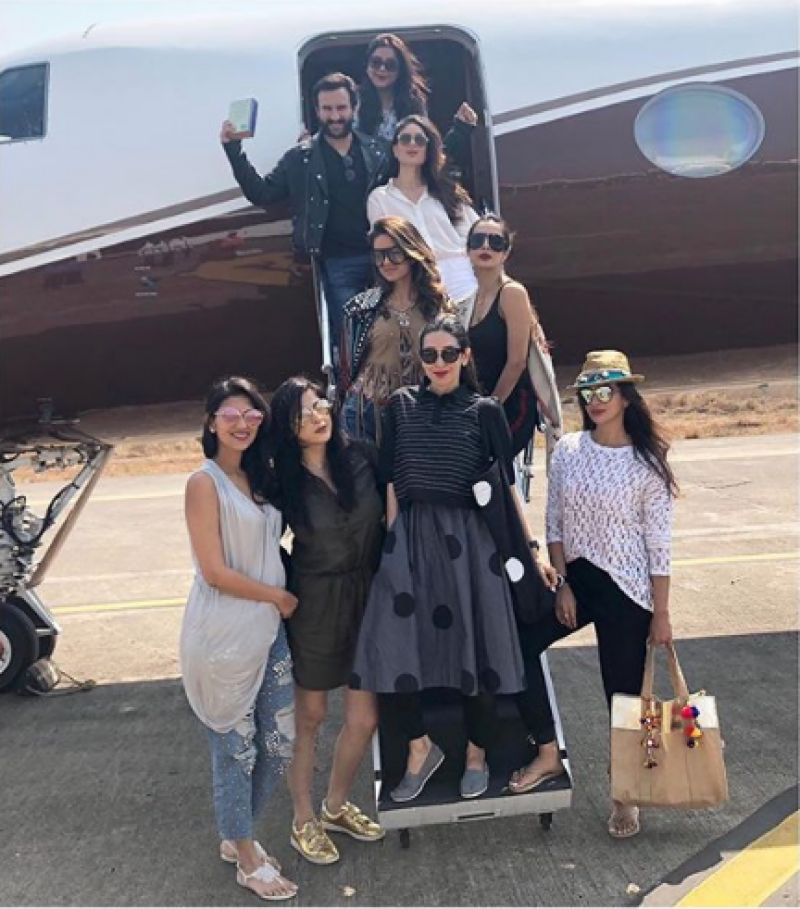 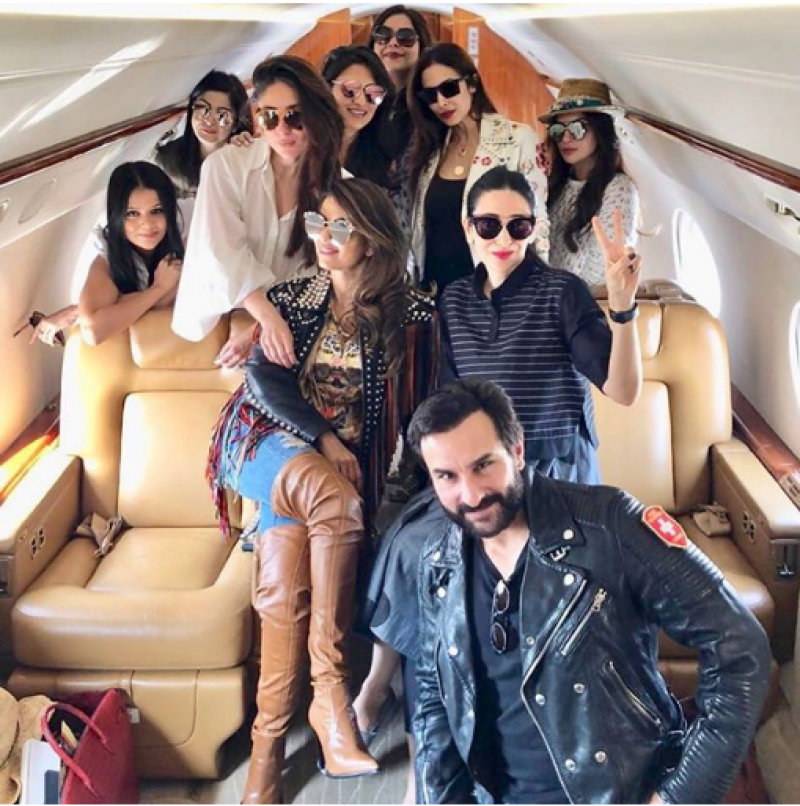 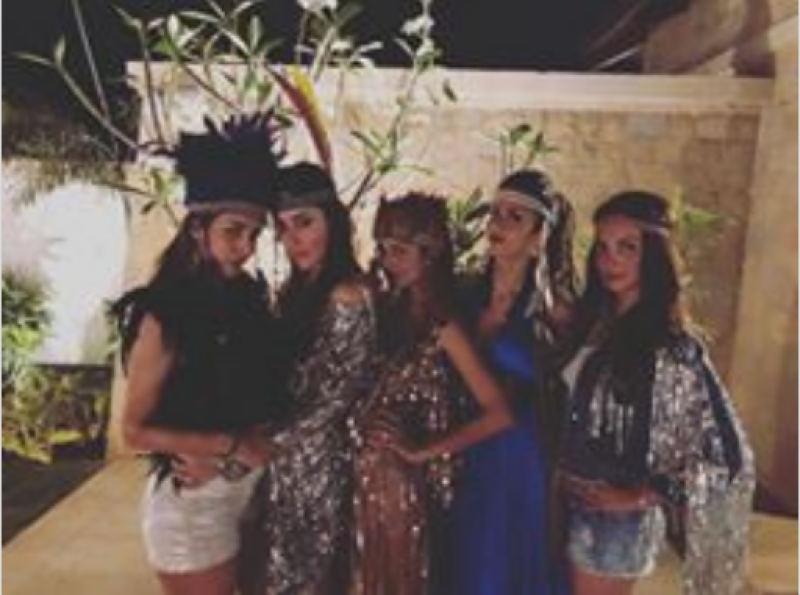 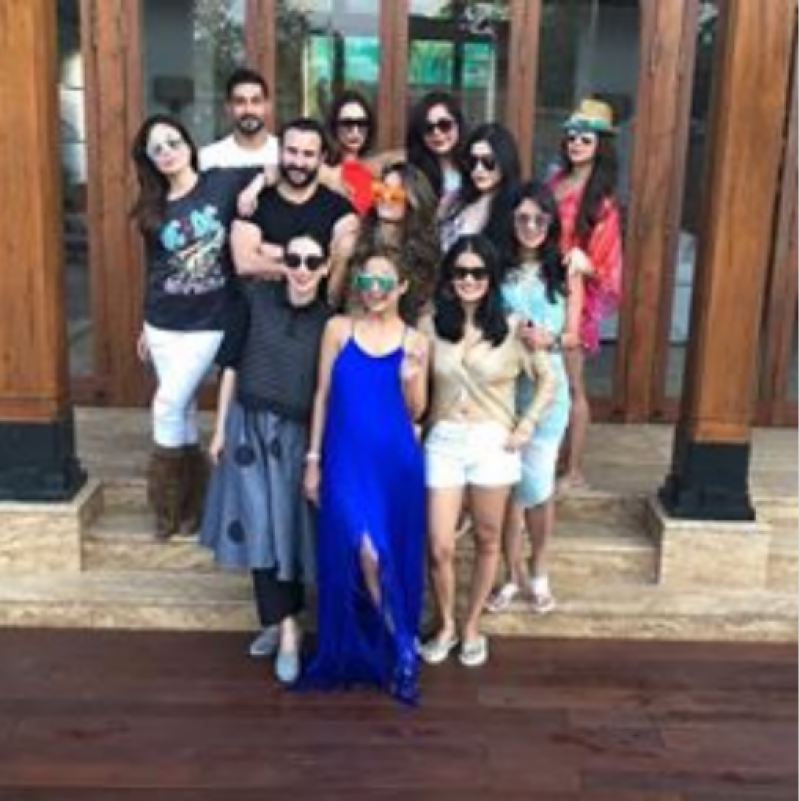 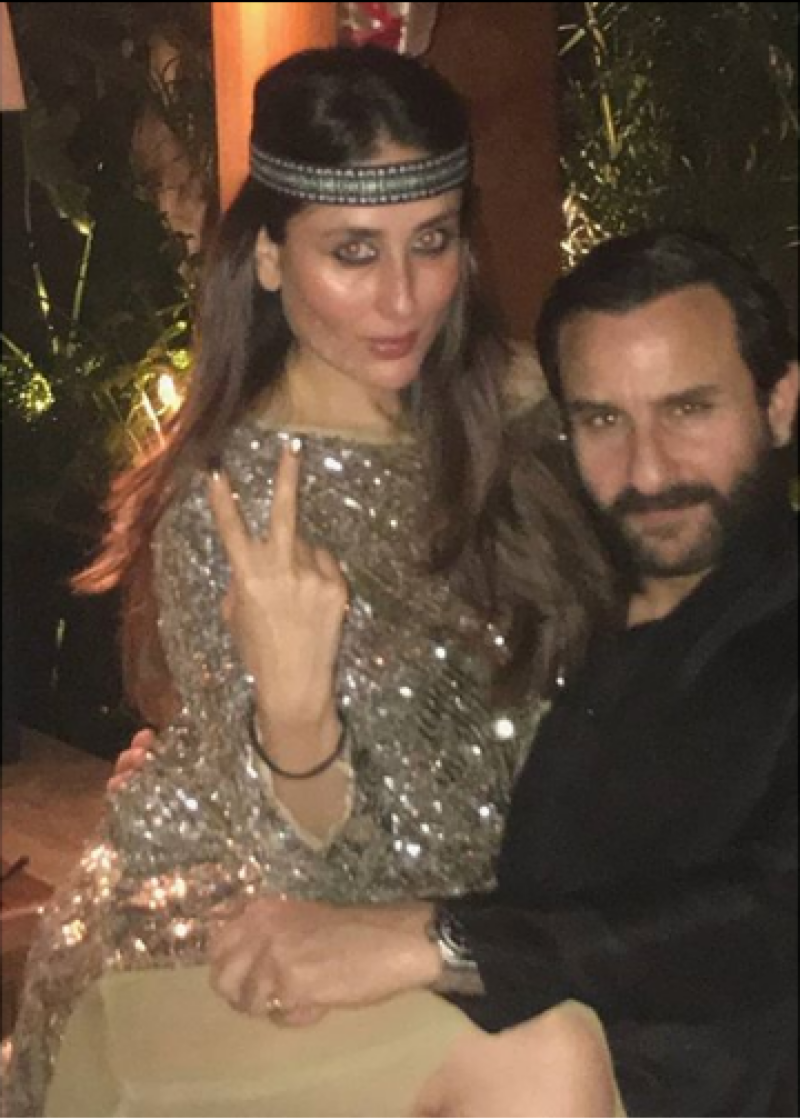