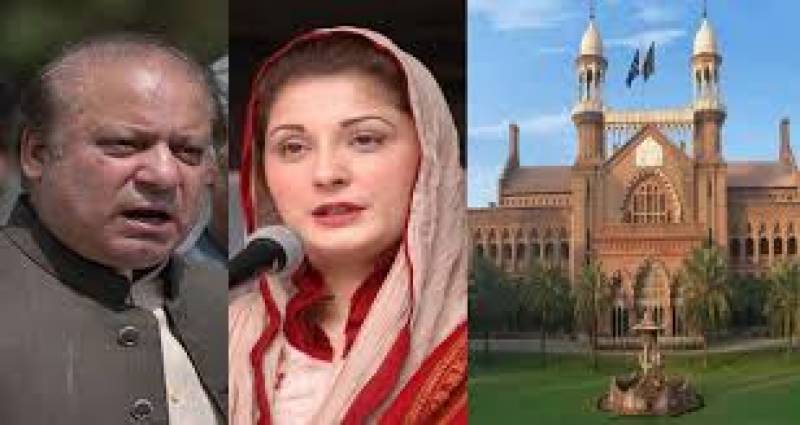 The court issued the notices over a petition filed by Amna Malik, accusing Nawaz, Maryam and Sanaullah of inciting hatred against the judiciary in their speeches at the PML-N's Jaranwala rally on January 27.

Malik's lawyer requested the court to issue a notice to the Pakistan Electronic Media Regulatory Authority as well for permitting the broadcast of speeches critical of the judiciary.

The court ordered all parties submit their responses and adjourned the case until Feb 14.